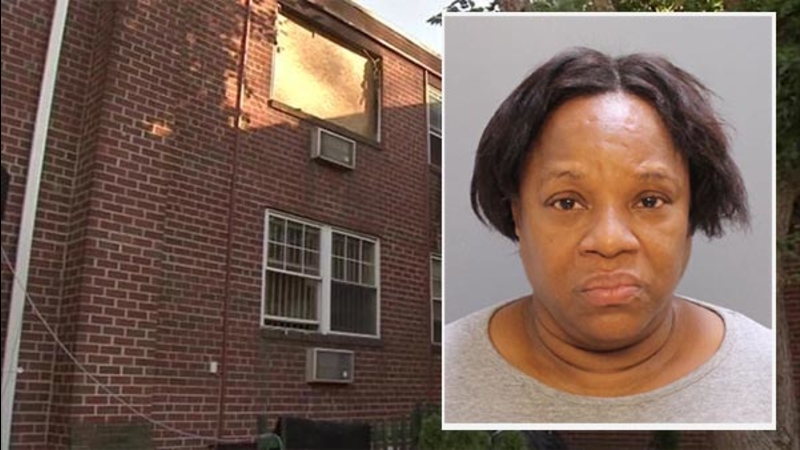 PHILADELPHIA (WPVI) -- Police say a woman arrested for stabbing a man dozens of times and then burned his body in the Germantown section of Philadelphia was also convicted of selling her toddler son back in 1997.

Authorities were able to track down the woman, identified as Tina Vanderhorst, to a Mayfair apartment where she'd been staying with a friend.

Residents who lived there were stunned to learn they were living so close to a wanted woman with a checkered criminal past.

"Here they come running, I see them running up, and I kind of shook. I didn't know what was going on," witness Arnold Grisson said.

Grisson says he had stepped outside to make a phone call when his apartment building was suddenly swarming with U.S. Marshals and homicide detectives.

"And he says to me, 'listen, could you open the door? I'm a U.S. Marshal and I need you stay outside.' And then he said, 'go and open the front door' and that's when I see all the different detectives, six or seven of them," Grisson said.

Authorities had tracked Vanderhorst to a unit two floors above Grisson's.

She's believed to have been the knife-wielding woman who stabbed 64-year-old Robert Lynch 77 times last month, before returning to his Germantown apartment to set him on fire.

Police say an argument was the motive for the crime. 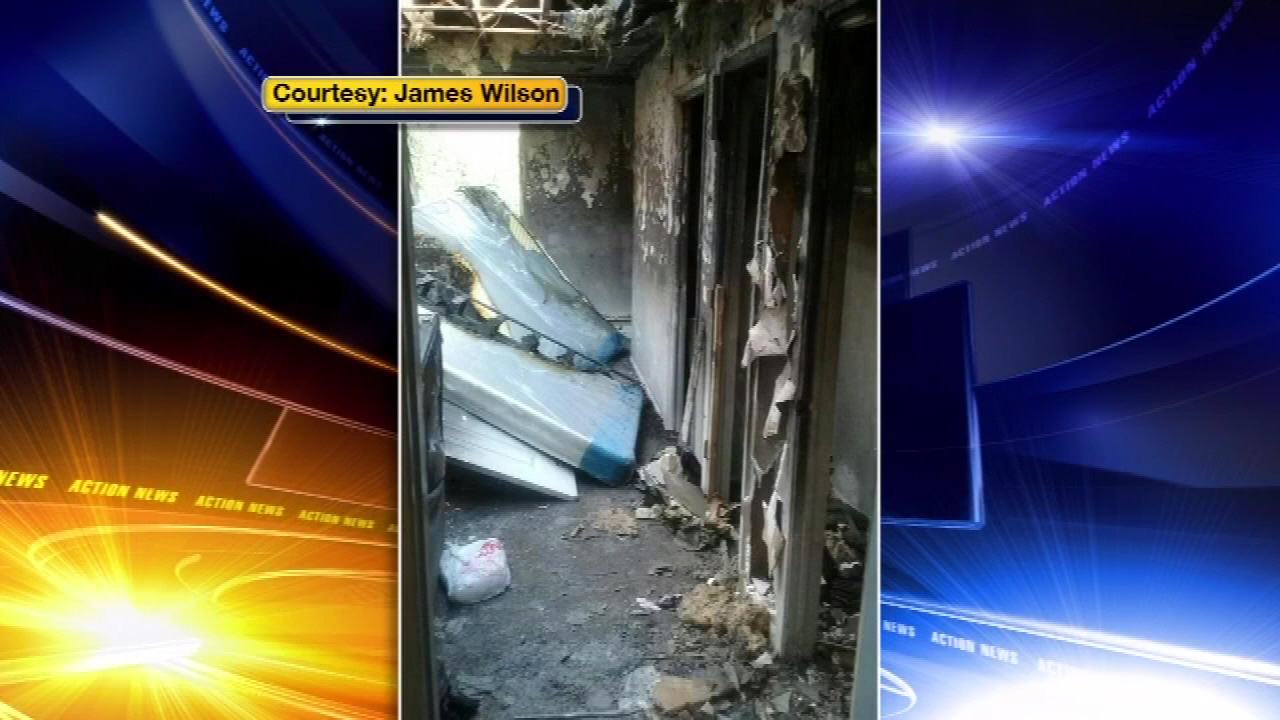 Police: Man, 64, stabbed 77 times, set on fire in Germantown
A 64-year-old man was stabbed 77 times before the suspect returned to set him on fire in what police are calling a horrific crime carried out by someone who was obviously enraged.

"When you look at the whole reality of it, I'm shocked, I'm horrified. I can't believe that happened in this building," resident Tina Twyman said.

It's unclear how long Vanderhortst had been staying with her friend, but residents admit they never noticed anything out of the ordinary.

But this isn't Vanderhorst's first brush with the law.

In 1997, prosecutors asked for the maximum sentence after Vanderhorst was convicted of selling her then 2-year-old son, Ke'shaun, to another woman for $500 to buy drugs. Though, she testified that a social worker had taken her son.

Action News went to the apartment where Vanderhorst had been staying, but no one answered the door.