Man guilty in 2018 stabbing of ex-girlfriend in Montgomery County

WPVI
WHITEMARSH TWP., Pennsylvania (WPVI) -- A jury found a man guilty of murder on Thursday in the 2018 stabbing death of his ex-girlfriend in Montgomery County.

The jurors determined Lawrence Crawley's fate after deliberating for about an hour and a half.

He was found guilty of stabbing Angela Stith in August 2018 outside her workplace in Whitemarsh Township.

Authorities said after he stabbed her, he ran her over with his pickup truck multiple times. When officers later stopped his truck on the Pennsylvania Turnpike and tried to arrest Crawley, he attempted to light himself on fire.

Crawley was given an automatic life sentence. 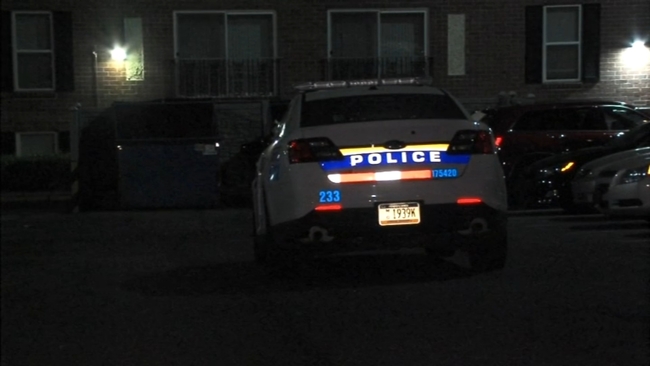 Dad killed while video chatting and his son is charged