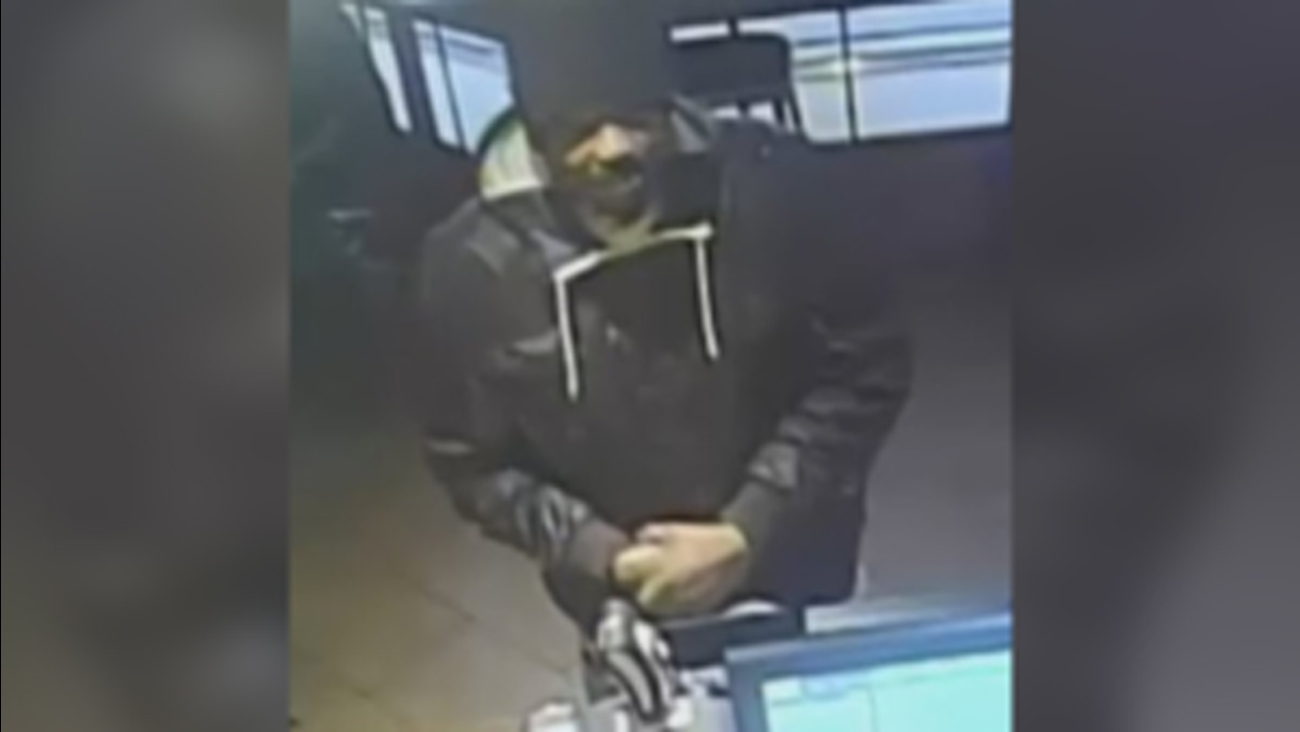 They say he demanded she fill a bag with money while threatening to shoot her.

When the employee backed away from the suspect, police say he fled the store without any money.

He was last seen west on Market Street towards 13th Street.