WPVI
By Danny Clemens
For coffee lovers around the country, the holiday season kicks off not on Thanksgiving, Black Friday or the first week of December but when Starbucks unveils its iconic set of holiday-themed cups.

Starbucks, founded in 1971, didn't introduce its limited-edition holiday cups until the company was more than two decades old. The first set of seasonal cups was introduced in 1997 and, unlike many of those that followed, wasn't entirely red. The inaugural series featured four different jewel tone cups decorated with hand-drawn holly and festive swirls.

Sandy Nelson recalled designing the first Starbucks holiday cup -- one of her earliest assignments in the company's design studio -- in a 2017 interview with Starbucks.

"We were working on holiday creative for the season to come. We had what felt like a hundred cup designs pinned up on the wall. Then Howard (Schultz) came by, looked at all of them, and picked my design. I couldn't believe mine was chosen," Nelson said.


Nelson went on to design for the coffee giant for 14 years, and she saved the day in 2017 when the holiday cups' 20th anniversary rolled around. The design files for the first several years of holiday cups were lost in a 2001 earthquake, but Nelson unearthed her own set of cups she had stashed away during her time working for the company.

After Nelson's first design hit stores in 1997, Starbucks once again featured a jewel-tone burgundy cup for holiday 1998, but the red that eventually stuck around was introduced in 1999. Coffee drinkers welcomed the new millennium sipping from a red cup decorated with hand-drawn symbols of the season.

As beloved as they might be by Starbucks fans, the holiday cups have attracted their share of controversy. When the company introduced minimalist red cups without any illustrations or designs in 2015, some called foul and accused the company of joining the so-called war on Christmas.

Starbucks denied those claims, saying the 2015 cups were intended to create "a culture of belonging, inclusion and diversity" and "to embrace and welcome customers from all backgrounds and religions in our stores around the world."

Though the outrage seemed to have reached a boiling point in 2015, more muted criticisms have bubbled in recent years. Some accused the 2017 cup featuring two disembodied arms holding hands of pushing a homosexual agenda, while a limited-edition 2016 unity cup that wasn't actually the official holiday cup was accused of whitewashing Christmas. 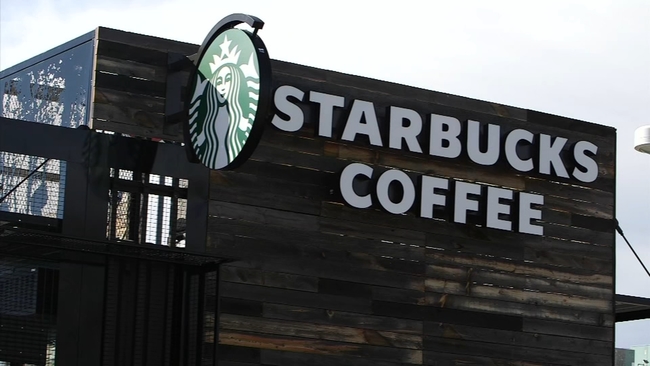 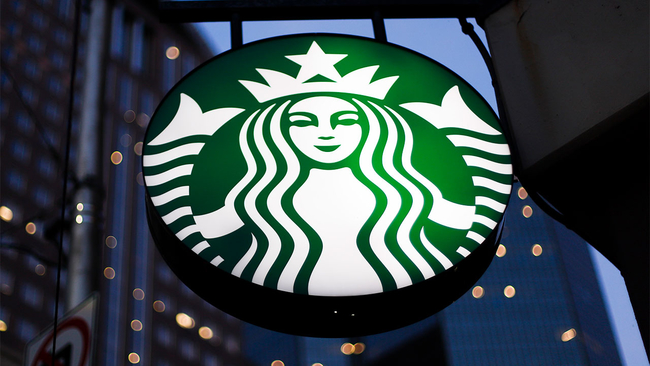 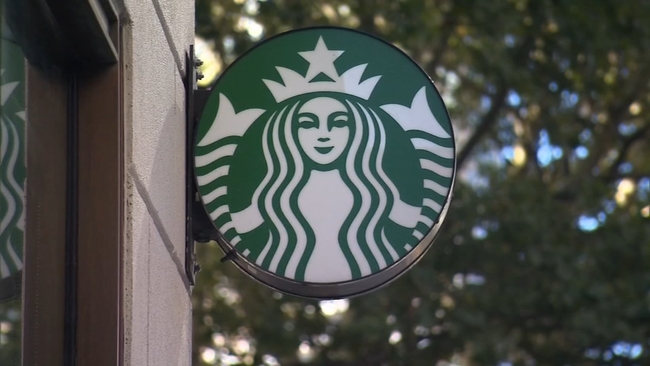 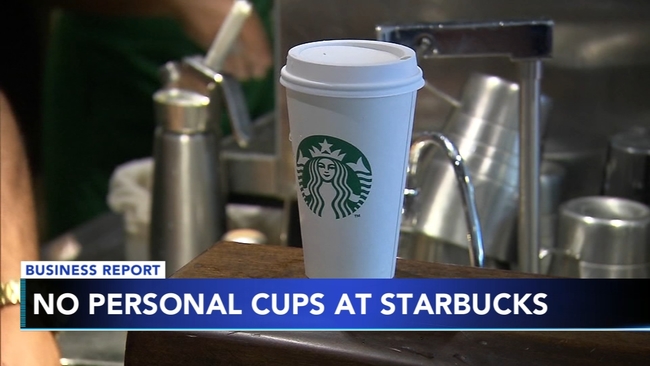