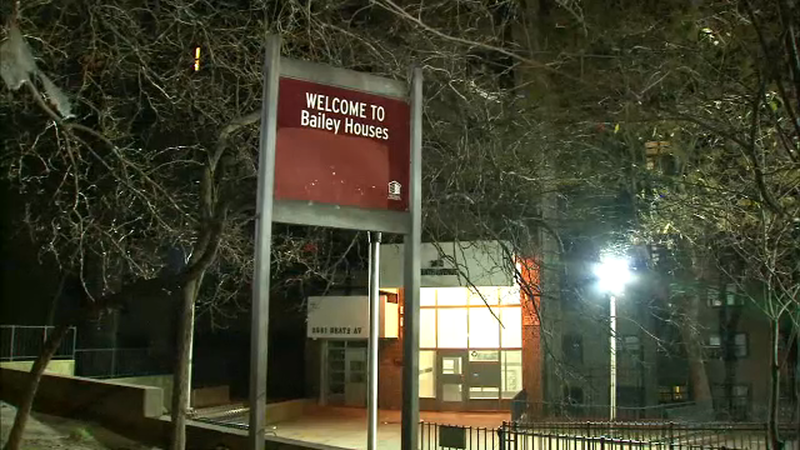 NEW YORK CITY -- A New York City man is dead after a family dispute inside an apartment and now an 11-year old is being questioned by police.

The 11-year-old boy was taken into police custody after they say he kicked his stepdad in the stomach and killed him.

It happened Thursday night in an apartment building in the Bronx.

Police say the boy got into a dispute with his parents. They say, during that fight, the boy kicked 51-year-old George Szkred in the stomach.

But police say Szkred is a cancer patient and was in poor health.

EMS responded to the apartment and found Szkred unresponsive on the couch.

The 11-year-old boy isn't expected to face any charges, but he is in custody for questioning.