Artist who made 800-pound hammer sculpture just wants it back

Until October 5th, a 21-foot, 800-pound sculpture of a hammer rested there. Then, it disappeared-- stolen.

HEALDSBURG, Calif. -- An empty patch of green grass outside the community center in Healdsburg, California now serves to remind us that we may not know what we miss until it's gone.

Until October 5, a 21-foot, 800-pound sculpture of a hammer rested there. Then, it disappeared due to an act of theft.

Artist Doug Ukrey, who made the piece, said, "I have no idea. One person couldn't have done this. It would have needed to be a crew."

Ukrey made the hammer from steel and redwood and loaned the piece for display outside the Community Center. He modeled it from a small hammer in his shop and has offered a $1,000 reward.

"I don't want anyone to go to jail for this. I would just like to have it back," Ukrey said.

"It would be grand theft," said investigator Darryl Erkel.

Unkrey said whoever took the hammer "must like it a lot."

"My original theory was that someone took it and it was a prank," said Ukrey. "They would set it someplace just for a laugh. But I haven't seen it yet."

The hammer remains missing and no sightings have been reported. 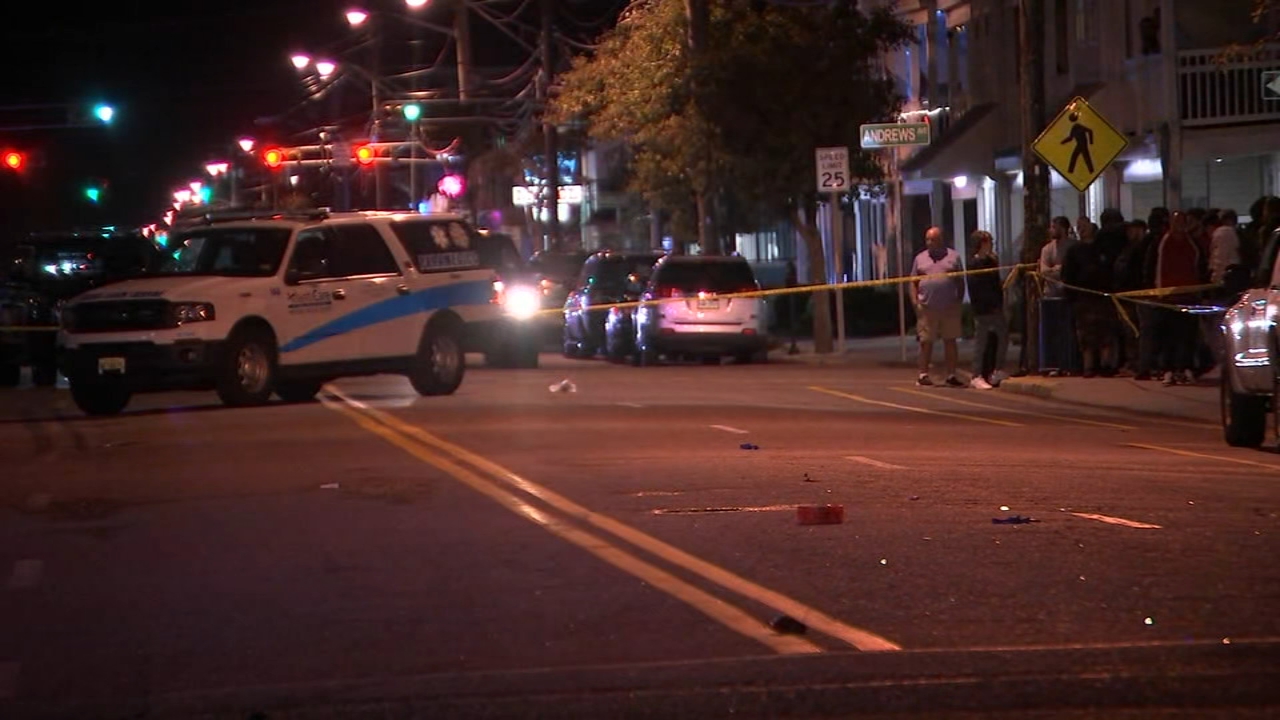