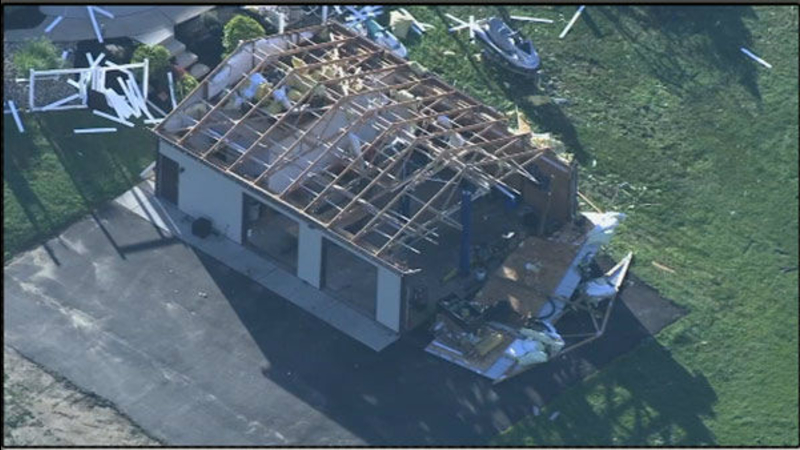 VIDEO: NWS: No tornado, but widespread damage in Gloucester Co. 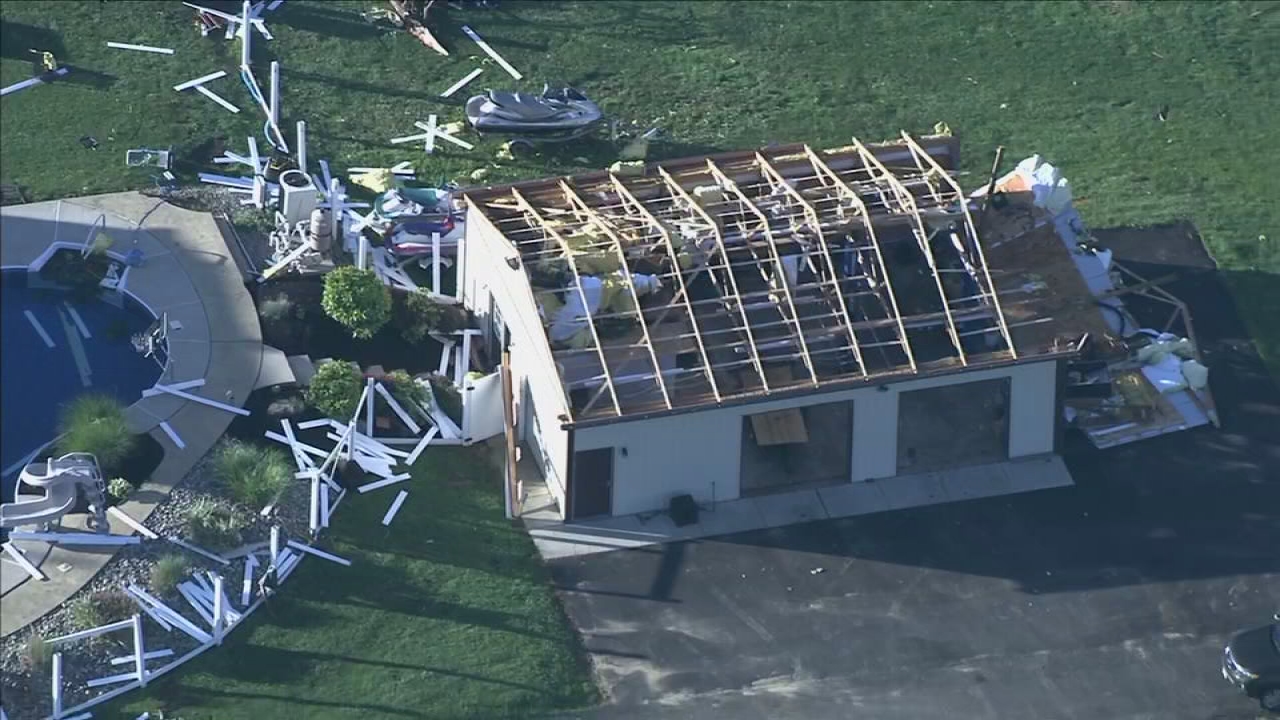 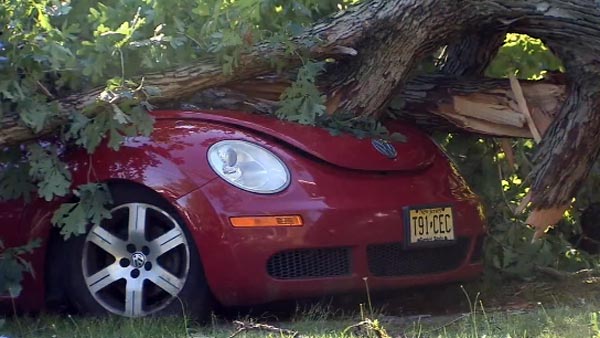 PHOTOS: Storm images from air, ground
Chopper 6 was in the air and the Action Cam was on the ground surveying the damage from Tuesday's storms.