Street preacher gets 27 years in 'Basement of Horrors' case 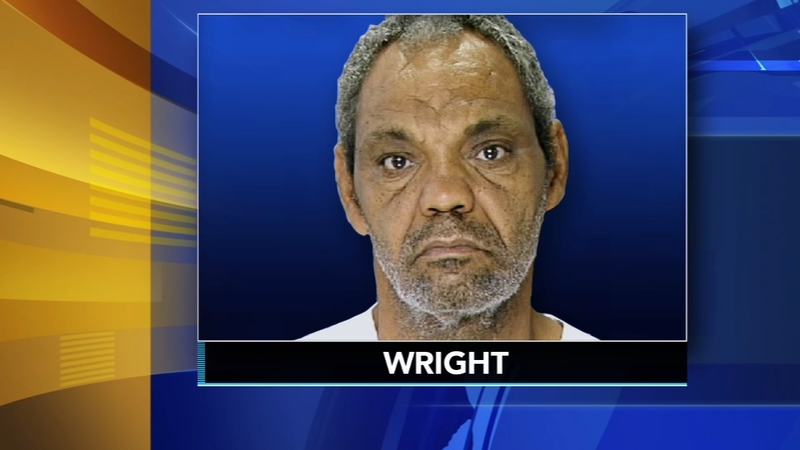 Street preacher gets 27 years in 'Basement of Horrors' case

PHILADELPHIA -- A self-proclaimed street preacher who had a role in the kidnapping, torturing and enslaving mentally disabled adults chained up in a filthy basement has been sentenced to 27 years in prison.

The U.S. Attorney's Office in Philadelphia announced that Eddie "the Reverend Ed" Wright was sentenced Thursday for the scheme that lasted from 2001 to October 2011. He is the second of the five people charged in the case that shocked Philadelphia and the nation to be sentenced this week after Nicklaus Woodard was also sentenced to 27 years on Tuesday.

"The physical and psychological pain inflicted on the victims can only be described as pure, unadulterated torture," said U.S. Attorney William M. McSwain, adding that the sentencings meant "justice has finally been served."

"Now it's their turn to be locked away in a dark prison cell. My Office will do everything in its power to ensure each of them serves every second of the sentences the court imposed."

Last month, Jean McIntosh was sentenced to 40 years prison for her role. McIntosh helped prosecutors build a case against her mother, Linda Weston, the ringleader of the group that held victims captive for years in a cramped basement in the plan to steal more than $200,000 in government benefits.

In all, the five defendants were charged with 196 counts after police rescued four people from the basement in October 2011. Details of the squalid conditions, physical abuse and forced prostitution of the victims began to come to light in charging documents and the case gained national attention.

Prosecutors said the five defendants coerced and pressured some of the mentally disabled captives into making Weston their designated payees for their benefits. They shuttled the captives between several states to avoid being caught, and often locked them in basements, closets and other confined spaces, feeding them minimal food often spiked with sedatives.

At least one of the captives testified she was forced to have children with another captive. She said Weston and her daughter took her child and told her he had died, but later claimed the baby was theirs to collect more benefits.
------
Send a News Tip to Action News
Learn More About 6abc Apps
Report a correction or typo
Related topics:
torturedisabilityphilly newskidnapping
Copyright © 2021 by The Associated Press. All Rights Reserved.
More Videos
From CNN Newsource affiliates
TOP STORIES