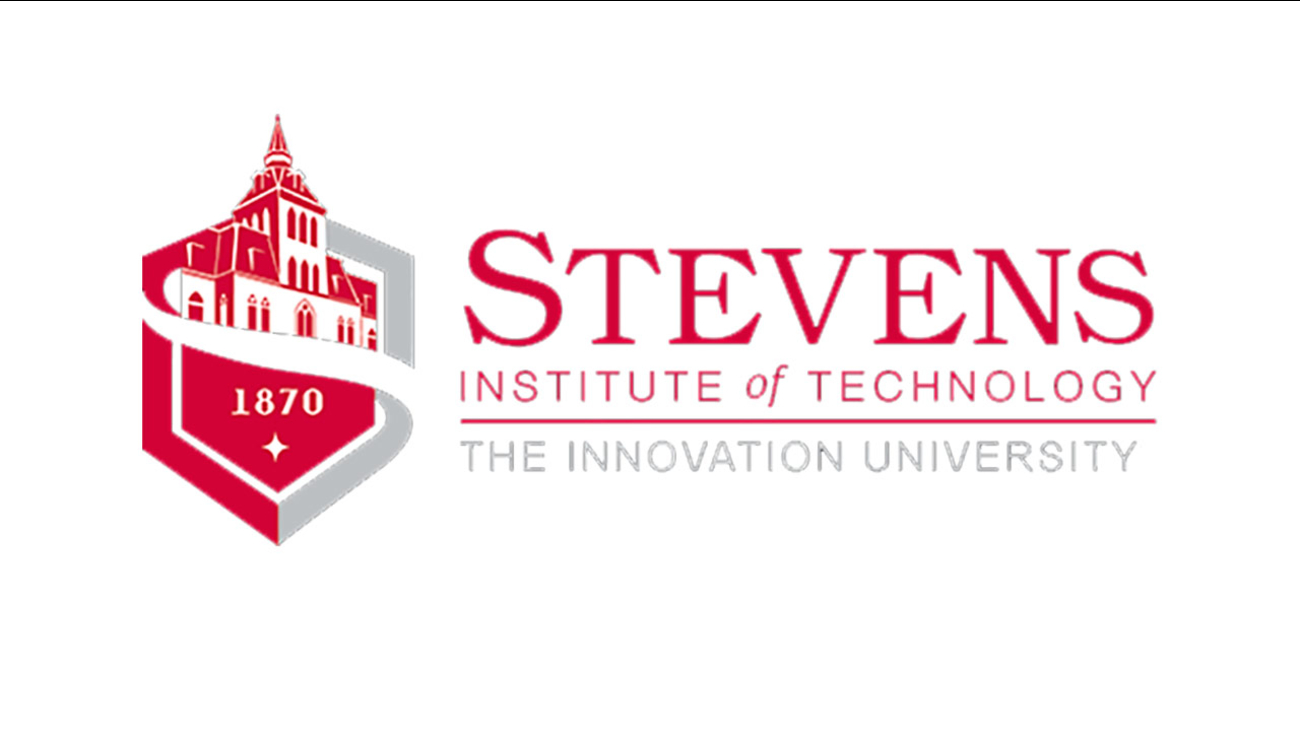 AP
HOBOKEN, New Jersey -- A former student accused of starting a fire in a dorm at a northern New Jersey university last year has pleaded guilty to criminal mischief.

Thomas Apostolico, 18, of Toms River, entered his plea Thursday and agreed to pay $7,665.50 in restitution for damages the blaze caused at Stevens Institute of Technology in Hoboken. The plea was made public Monday by the Hudson County Prosecutor's Office.

No students were injured in the Nov. 26 fire, which occurred shortly after 6 a.m. in the basement of Humphrey Hall, a freshman dorm on the school's campus. But the heavy smoke conditions it caused forced authorities to evacuate the dorm's 150 residents.

Emergency responders went to the dorm after a fire alarm was activated and found a fire that was concentrated in a garbage can outside of the basement laundry room. A police officer soon used a nearby fire extinguisher to put out the blaze.

Investigators determined that Apostolico, a freshman at the university, had set fire to a dryer sheet and threw it into the garbage can where he had previously discarded fireworks, sparking the blaze.
Report a correction or typo
Related topics:
new jerseycollege studentsfirecollegestudents
Copyright © 2020 by The Associated Press. All Rights Reserved.
More Videos
From CNN Newsource affiliates
TOP STORIES