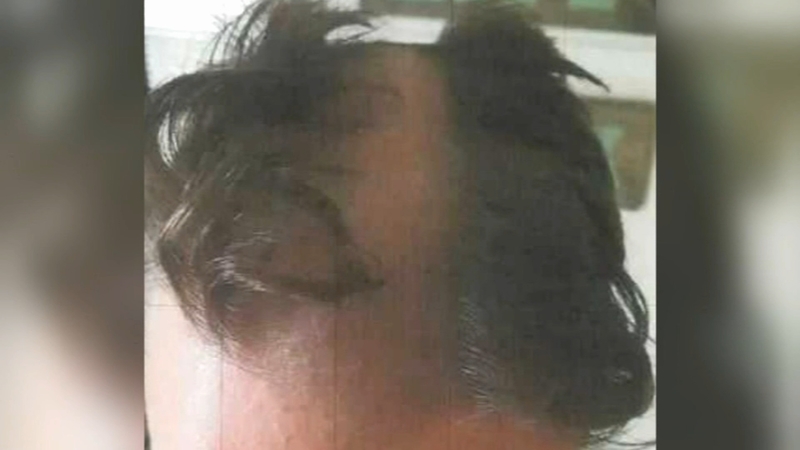 MADISON, Wis. -- Police in Madison, Wisconsin, arrested a hairstylist after he gave a customer a very unwanted Larry Fine hairdo.

Police spokesman Joel DeSpain says the 22-year-old victim told officers the stylist asked him to stop fidgeting and moving his head during the Friday haircut. The Wisconsin State Journal reports that DeSpain says the stylist then nicked the customer's ear with his clippers before running them down the middle of the man's head on their shortest attachment, "leaving him looking a bit like Larry from 'The Three Stooges.'"