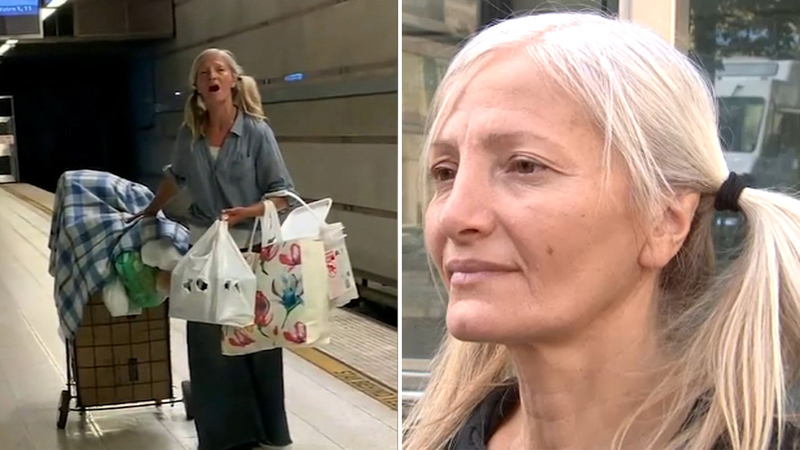 The homeless woman whose subway singing performance went viral when a Los Angeles police officer posted the video he captured on social media, says her life was derailed two years ago when a man grabbed her violin after a performance and destroyed the treasured instrument that Zamourka says was worth thousands of dollars.

"It was my treasure, and it was my income, too. It was everything," says Zamourka.

It happened outside Clifton's restaurant in downtown L.A. Whitney Smith, a friend and fan of Emily's musical talent was there.

Her second life-changing moment happened when the LAPD officer recorded her impromptu singing in a subway.

Now Zamourka is a celebrity. People are stopping her on the streets for photos and hugs, and she's been invited to perform at the grand opening of Little Italy in San Pedro this weekend.

Zamourka is overwhelmed by the outpouring of support and recognition, calling it "a miracle."