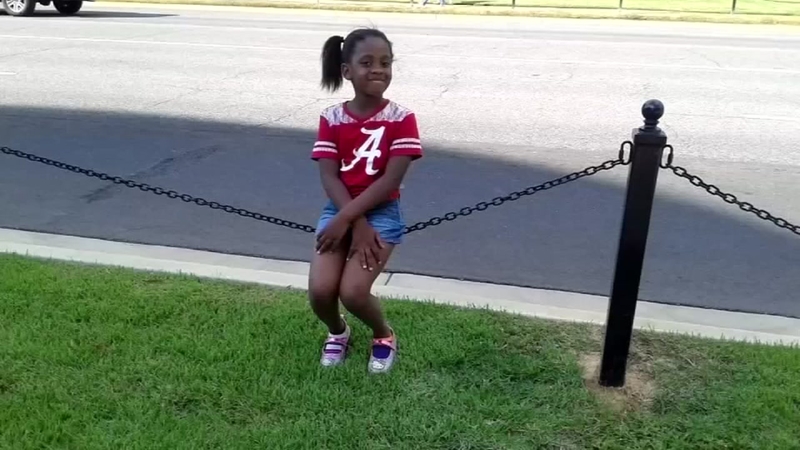 LINDEN, Alabama -- A 9-year-old girl's death is being investigated in light of accusations that she was bullied at school and school administrators were warned about it.

McKenzie Adams, who was a fourth grader at U.S. Jones Elementary School in Linden, Alabama, was found hanged in the home where she lived with her grandmother on Dec. 3, the local police chief told ABC News.

"Instead of shopping for Christmas, we're picking out caskets for my 9-year-old," her grandmother, Janice Adams, told ABC News.

"She was a real sweet girl," Janice Adams said, adding that McKenzie "wanted to be a scientist."

Linden's police chief said that there are conflicting reports coming from the girl's relatives and school administrators about whether or not school officials were told about the alleged bullying.

"According to (school officials), there was no report of bullying made to them officially. But the grandmother did say that she did make a report to the school ... but right now, it's unclear if it was an official report or a conversation," Linden Police Chief Robert Alston told ABC News.

Alston said McKenzie's death has not been ruled a suicide but investigators are treating it as an "apparent suicide."

The Demopolis City School System released a statement Tuesday afternoon saying that they "have concluded our internal investigation to the allegations of bullying which led to this senseless death."

Earlier Tuesday, Alston said that there was an alleged "note-passing incident" with another student the week before McKenzie's death.

"According to the grandmother, she has kids in the classroom ... that were making remarks to her and calling her some derogatory names and she had gotten into a little bit of a note-passing incident where they were saying derogatory things towards each other and the teacher found the note and reprimanded both of them," Alston said.

Alston said Tuesday morning that the police have interviewed "at least nine" teachers and school administrators as part of the ongoing investigation and they "plan on talking to some of her classmates."

"All the teachers say McKenzie was a happy little girl, always joking and laughing," Alston said, adding that the apparent suicide was "alarming and surprising to everybody that knew her."
Jasmine Adams told CBS42 the bullying involved "things you wouldn't think a 9-year-old should know, and before my baby could tell me some of the things that they said to her, I was just like 'Where are they learning this from?'"

McKenzie's aunt, Eddwina Harris, told The Tuscaloosa News that the bullying was centered around her niece's friendship with a boy.

"She was being bullied the entire school year, with words such as 'Kill yourself,' 'You think you're white because you ride with that white boy,' 'You ugly,' 'Black b----,' 'Just die,'" Harris told the local newspaper.

McKenzie Adams' funeral will be held at the school on Dec. 15.

"We will continue to make grief counselors, crisis counselors and mental health professionals available to all of our students and teachers," the school district said in their statement.