A suicide prevention mural was the backdrop for a walk to raise awareness in Philadelphia. However, it may soon be obscured by a construction project.

PHILADELPHIA, Pennsylvania (WPVI) -- "There is nowhere in the city of Philadelphia that suicide has not impacted someone," said Catherine Siciliano. "Here at 31st in Chestnut, this particular mural has a lot of meaning to me."

The enormous landscape painting depicts a young man who can be seen tossing a life preserver, the symbol for the American Foundation for Suicide Prevention.

Surrounding this scene is a trail of community members stitching a quilt bearing the faces of suicide victims.

"My son is on the corner," said Siciliano, a teacher at Lower Moreland High School in Montgomery County, Pennsylvania.

Siciliano's son, Anthony, died by suicide at the age of 26 in 2008. He was a volunteer firefighter in Huntingdon Valley. His face is painted adjacent to the street-side corner of the building, which has more meaning to Siciliano today than ever before.

"I'm now reminiscing with this mural because we stand to lose it," she said. "There are developers that are going to build in front of it."

However, Siciliano is hoping that the architects will design this new student living space with a glass wall to keep the image fresh in their minds. At the very least, she will be able to see her son's face peeking out from the alley.

The $200,000 mural by James Daniel Burns will not be moved, but Mural Arts Philadelphia may be able to erect another artwork for suicide prevention if enough funds are raised.

"We're hopeful to create another one in the city," Siciliano said. "So, the message will still be here."

That message is something she aimed to amplify this morning.

"I did not know that my son was suffering. I lost my son in the silence that continues today," said Siciliano. "And that's why our students are here breaking the silence so that we can have that conversation."

Today was the launch of the campus walk hosted by the Greater Philadelphia chapter of the American Foundation for Suicide Prevention. Schools and Universities from Philadelphia, Bucks County, and Montgomery County were represented by students both in-person and virtually. It was important for members of the AFSP to reach young students with their message, especially due to the effects of the COVID-19 pandemic.

"I'm a survivor of a suicide attempt at 16, and so it has been my ongoing goal to be the person that I needed at that age," said Tia Jones, the Campus Walk Chair for the Greater Philadelphia chapter of AFSP. "This is the first opportunity I've had to engage with this specific age range."

11th-grade student Talan Khasro acknowledges the emotional challenges brought upon by the pandemic.

"It kind of made me realize that, because I bottle up a lot of emotions, I have a hard time expressing them," she said. "That's like what we're doing here. We're trying to get people to express themselves without feeling that they're alone."

That cause is also close to the heart of Mary Ann Murtha, the Area Director for the AFSP, who lost her son at age 20 to suicide.

"Suicide is the second leading cause of death for those of the ages of 10 to 34," she said, citing a statistic by the Centers for Disease Control and Prevention. "We should be checking in on each other, asking if you're okay, and finding the resources."

For anyone in need of immediate assistance, the 24/7 suicide prevention hotline can be reached at 800-273-8255 or 1-900-273-8255. To learn more about the American Foundation for Suicide Prevention, visit their website. 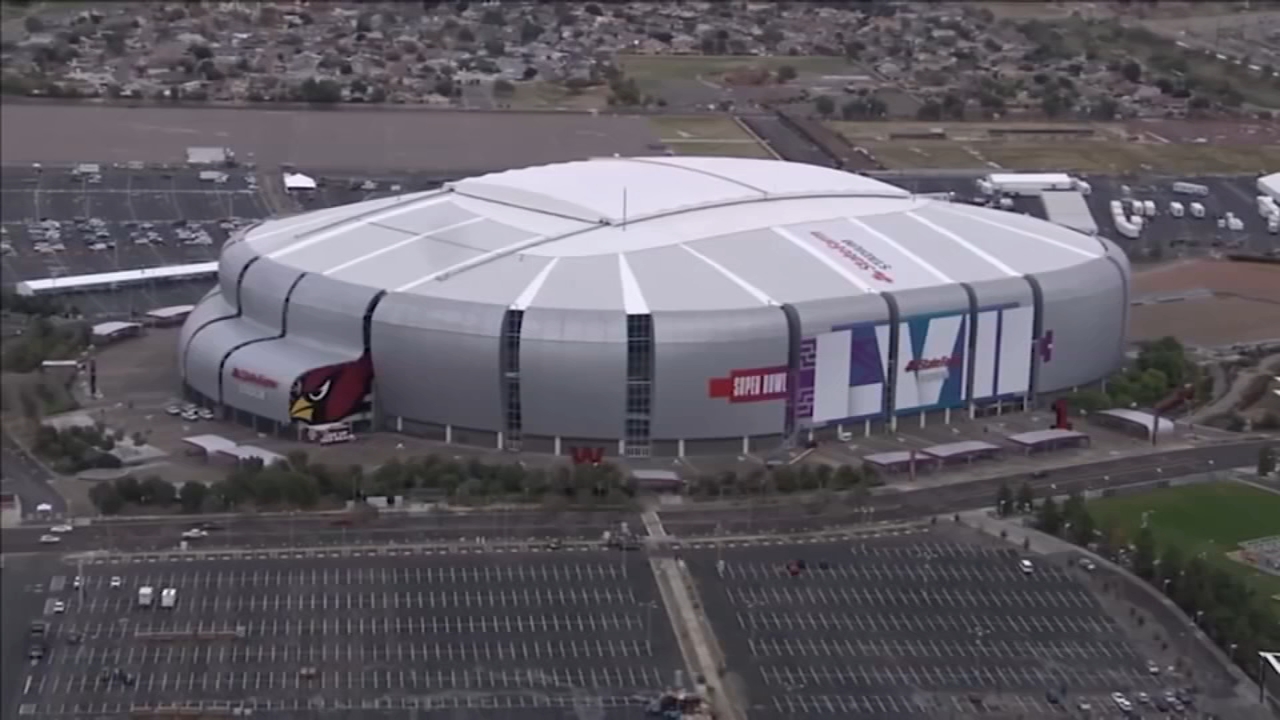