Here's how to watch the 'super blue blood moon' on Wednesday

For the first time in 35 years, a blue moon will occur during a total lunar eclipse on Jan. 31, an event some have taken to calling a "super blue blood moon."

For the first time in 35 years, a blue moon will occur during a total lunar eclipse on Jan. 31, an event some have taken to calling a "super blue blood moon."

So, what exactly is this rare lunar event? It's actually a combination of three different celestial phenomena: a supermoon, a blue moon, and a blood moon.

A supermoon is a full moon that occurs during its perigee or the point in its orbit when it is at its closest to the Earth. The result is a moon that appears especially large and bright. A supermoon is about 14 percent more dazzling than an average moon.

This will be the second supermoon of the month. The first was visible on January 1 or January 2, depending on whether you were in the Eastern or Western Hemisphere. Because it is the second full Moon of the month, it is also a blue moon. At the same time, a total lunar eclipse will take place where Earth will sit between the moon and sun, blocking all sunlight to the former and casting it in an eerie shade of coppery red. Thus, the term "super blue blood moon."

According to NASA, the "super blue blood moon" can be seen before sunrise on January 31 if you are staying in North America, Alaska, or Hawaii and during moonrise if you are in the Middle East, Asia, eastern Russia, Australia, or New Zealand. For more information, watch the video above. 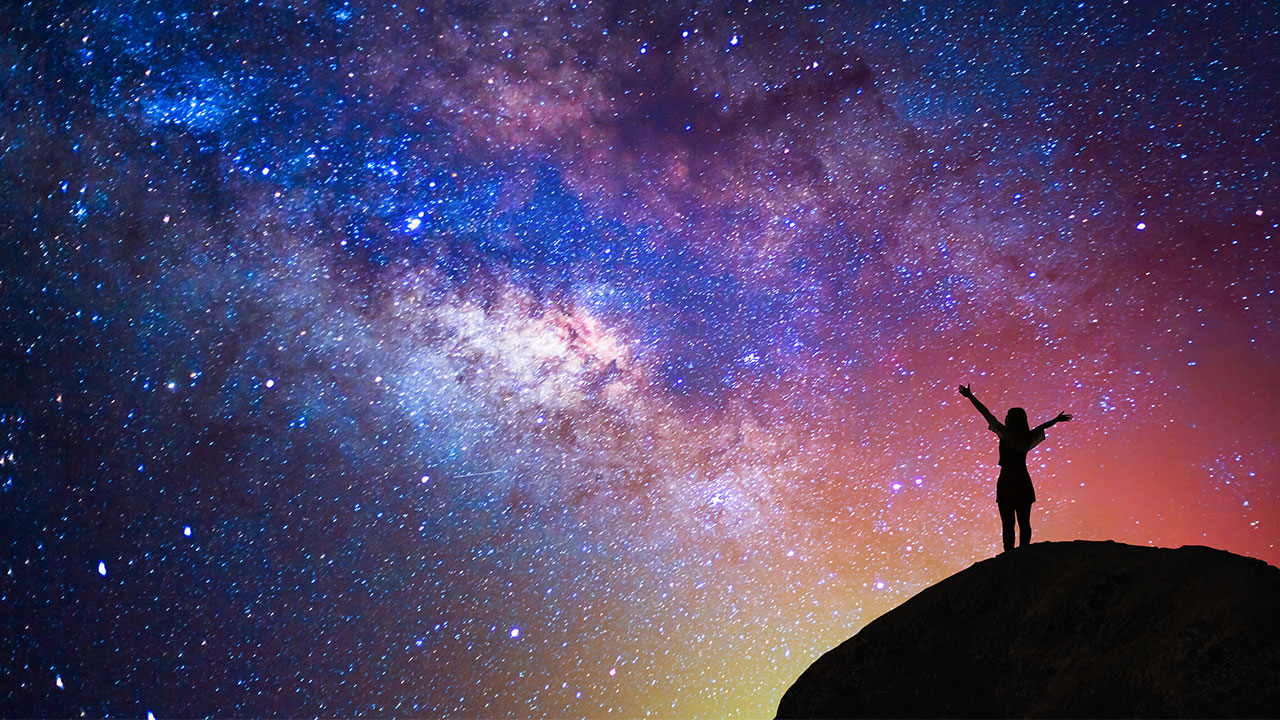 Mark your calendars: The 'super blue blood moon' and more sky-watching events in 2018