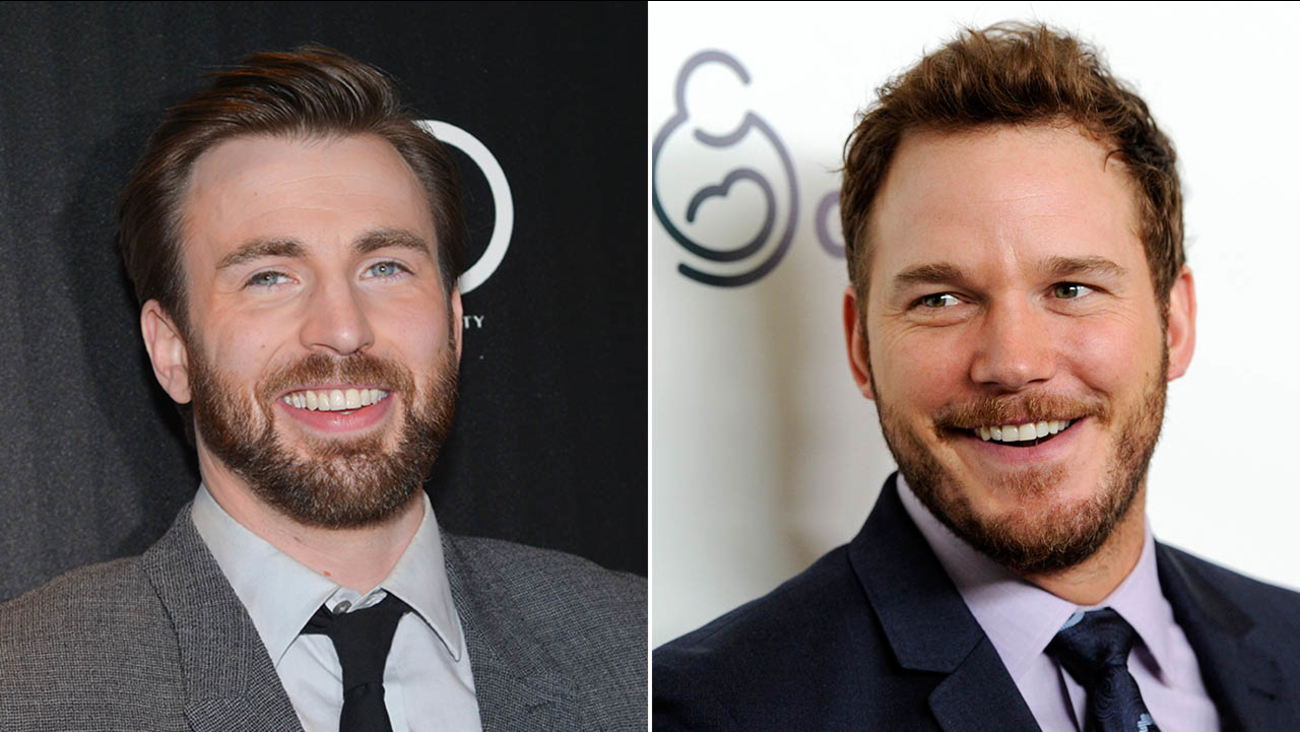 It turns out even super heroes have favorite sports teams and aren't above a little good humored trash talk ahead of the biggest game of the year. Chris Evans and Chris Pratt, aka Captain America and Star Lord from "Guardians of the Galaxy," have taken sides for this years Super Bowl.

It takes no stretch of the imagination to believe that Captain America is a fan of the New England Patriots, but it turns out that Star Lord is a loyal Seattle Seahawks fan. Evans, who plays Captain America in the Marvel cinematic universe, took to Twitter to declare that Pratt was no longer his friend.

Well, well, well @prattprattpratt, looks like our teams are going into battle. For the next 2 weeks, you are not my friend, you are my enemy

Pratt, who played Star Lord in the highly successful "Guardians of the Galaxy," responded in turn by declaring that the only true Captain America is Seahawks quarterback Russell Wilson.

@ChrisEvans We both know there's only one Captain America and his name is Russell Wilson. #SuperBowlBound #LOB #Repeat

Not to be outdone, Evans' next tweet challenged Pratt to put stakes on the rivalry with a tweet that included the hashtags #whatisaseahawkanyway and #somethingtombradyhunts.

@prattprattpratt I accept. And when the Patriots humiliate your seachickens, I expect Star-Lord to arrive at @chris_haven in a Brady jersey