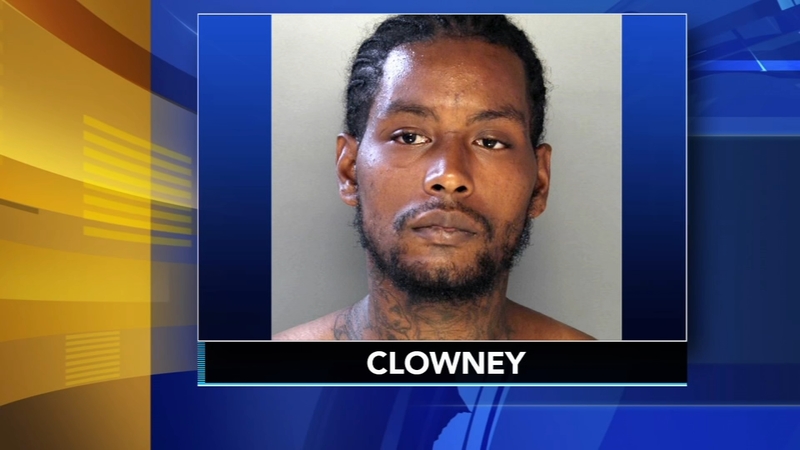 PHILADELPHIA (WPVI) -- On Monday, police identified the man suspected of setting cars on fire in North Philadelphia over the weekend.

He later went to the Hessert Chevrolet dealership a few blocks away and torched more cars.