Suspect charged after body found in blood-soaked carpet in Wissinoming

WPVI
PHILADELPHIA (WPVI) -- Philadelphia police have identified a suspect who has been charged following a weekend stabbing in the Wissinoming section.

Joseph Wilson, 34, is charged with murder and related offenses. 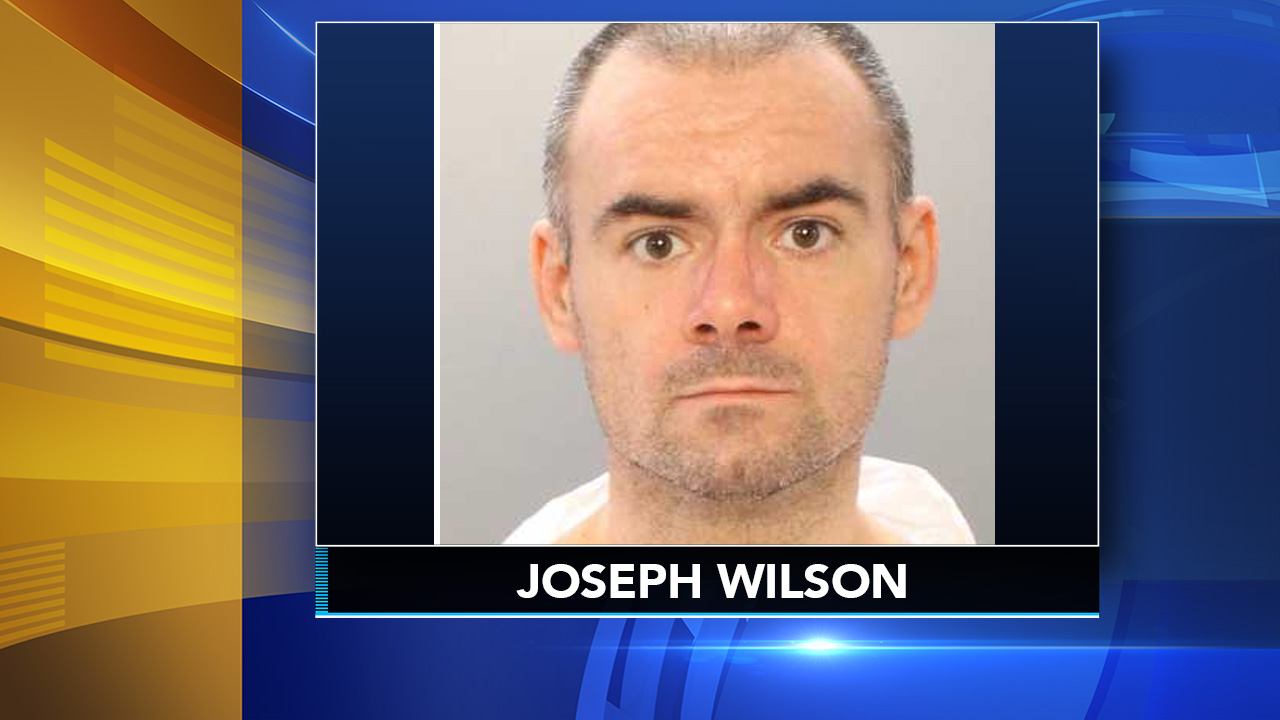 Three people were initially taken into custody, but so far Wilson has been the only person charged.

Police responded to the 4000 block of Higbee Street around 2:30 p.m. Saturday after receiving a call about suspicious activity at the site.

An investigation revealed a body inside. Police say that person died from a stabbing, but there were no further details about the circumstances of the person's death.

So far, there is no word on the identity of the victim.