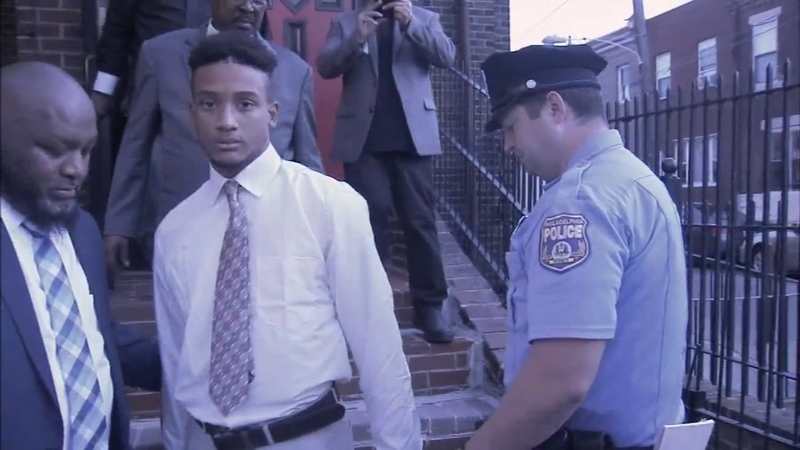 He did so through a church group who runs a program which advocates the peaceful surrender of suspects in high profile cases.

Twenty-year-old Michael White was handcuffed and taken into custody by Philadelphia police.

The surrender was without incident and followed a brief news conference by the group.

Bishop Ernest McNear of Philadelphia Peaceful Surrender said, "We're doing this because he deserves dignity and respect. We've been doing this for over 10 years."
EMBED More News Videos

They're getting ready for their biggest rivalry game of the year.

A relative of Michael White said he was delivering food on his bike just before 11 p.m. Thursday night when he encountered 37-year-old real estate developer Sean Schellenger and two other men, who were having a dispute with the driver of a vehicle blocking their car from getting through Chancellor near 17th Street.

In a Friday morning press conference, Philadelphia Police Captain John Ryan said Schellenger was a passenger in a vehicle with two other men.

When they came upon another car blocking the street, Ryan said Schellenger and the two other men got out of their vehicle to see if they can help move traffic along. That's when a man on the bicycle approached the scene.

Police say an argument ensued between Schellenger and White.

"The man on the bike pulled a large knife from his backpack," Ryan said.

White's cousin, Larry White said, "From there, my cousin was spat on in his face and it was a difficult situation for my cousin to walk away from. He felt like he was being racially targeted by these individuals who wanted to start a fight."

Police say there was an altercation and Schellenger was stabbed in the back with a knife.

Authorities are looking to speak with the other passenger who was in the car with Schellenger. Ryan says the male passenger fled the scene before police arrived.

The driver of the vehicle remained and is cooperating with police, Ryan said.

Michael White's family says he was home for summer break from a university in Maryland where he was studying psychology. They say he's never been in any trouble with the police.

"My cousin's a very good kid, for him to be stereotyped as a problem child, he's nothing like that," said Larry.

Meanwhile, Schellenger, the co-founder, and CEO of Streamline is a friend and neighbor of Councilman Kenyatta Johnson.

"By him being a neighbor, but also through the charitable initiatives that he has provided in the Point Breeze community and all around just a good guy," said Councilman Johnson.

Jen Groover, a motivation speaker and friend who knew Schellenger for seven years says he started with nothing and made his way up.

"He was one of the most passionate and compassionate leaders I ever met, and I looked up to him as a friend, as an entrepreneur, he was just killing it in business lately not only for himself, always for his family, always for the community," she said.

Michael White was arraigned on charges of murder and possession of an instrument of crime.

He is being held without bail. A preliminary hearing is schedule for August 1.

Friends and family of Schellenger are holding a vigil at 8 p.m. Saturday at the scene. 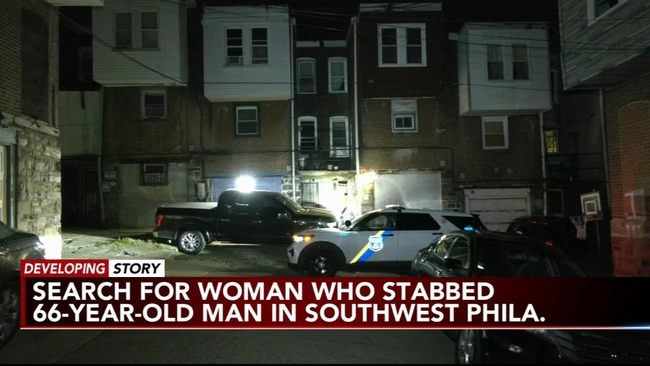