WPVI
PHILADELPHIA (WPVI) -- A man who was taken into custody after a human remains were found inside a Northeast Philadelphia storage facility has confessed to a missing woman's murder, the district attorney's office said.

Jade Babcock, 49, has been charged with abuse of a corpse, obstruction of justice and tampering with evidence. 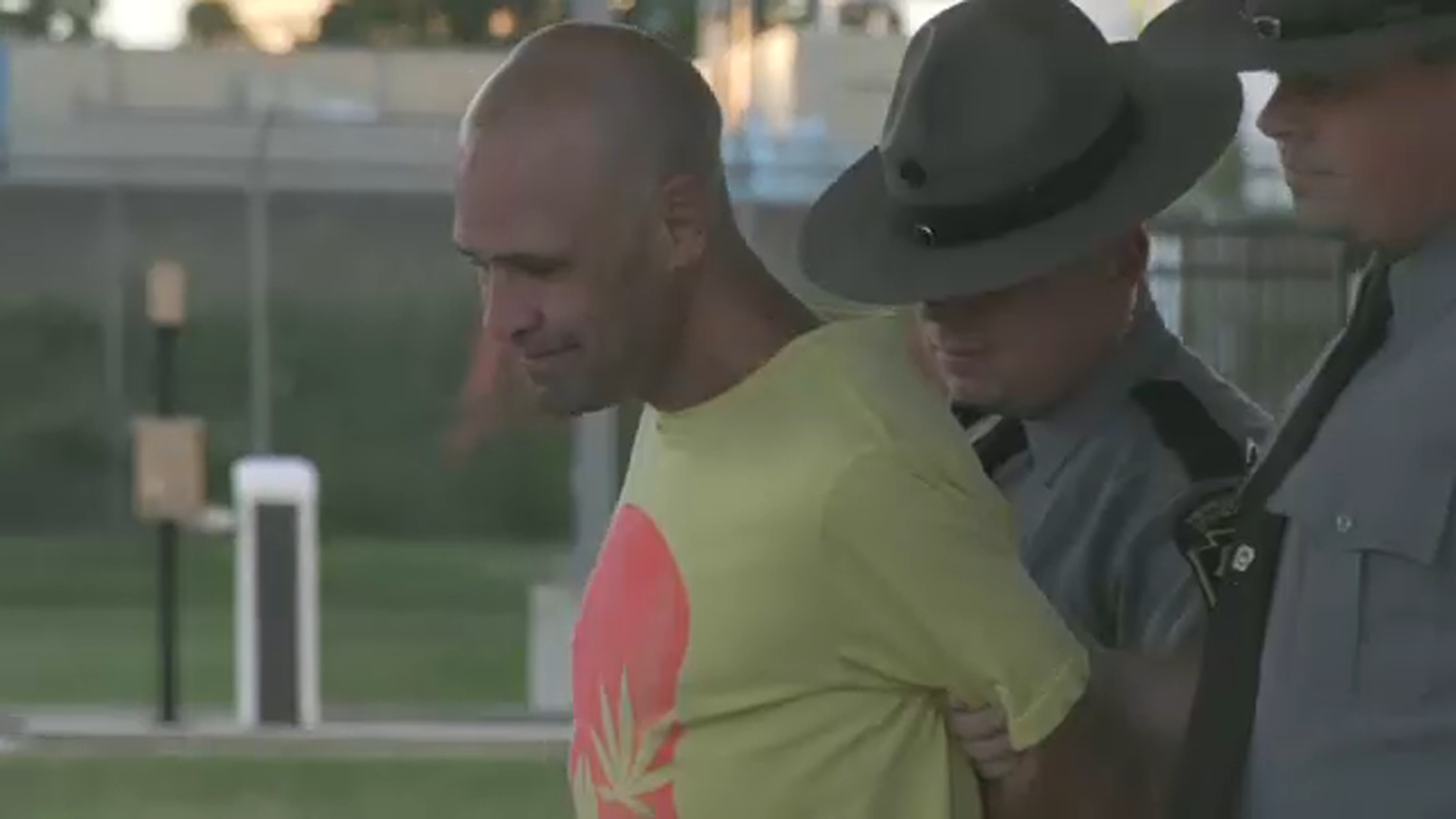 The Philadelphia District Attorney's Office requested he be held without bail in anticipation of likely homicide charges in the near future. A judge granted the request.

Those homicide charges are expected from the Lycoming County District Attorney's Office after Babcock allegedly confessed to killing Brenda Jacobs. 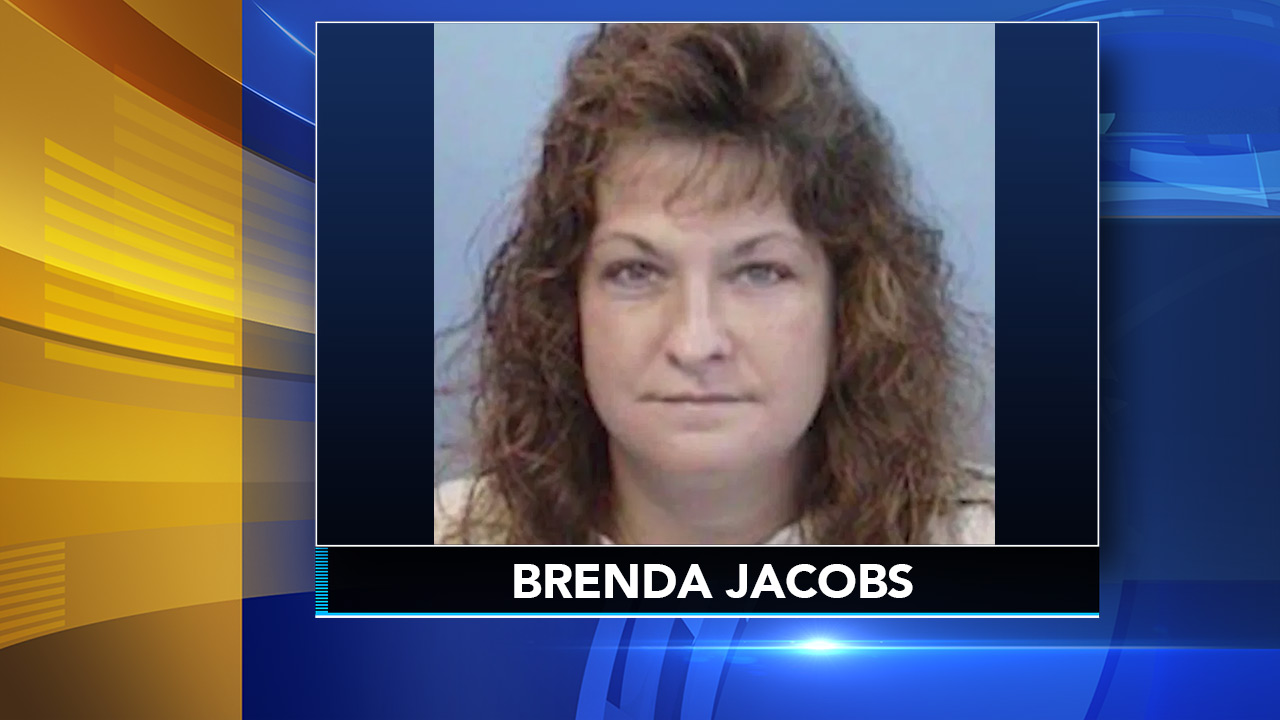 Jacobs had been missing since 2003, but was not reported missing by her family until 2013, the Philadelphia District Attorney's Office said.

"May those who have been missing and mourning Brenda Jacobs for years know some peace in the very near future," D.A. Larry Krasner said in a statement issued Wednesday.

The remains were found around 3:30 p.m. Monday at the Safeguard Self Storage facility in Northeast Philadelphia, almost 200 miles away from where the victim was last seen.