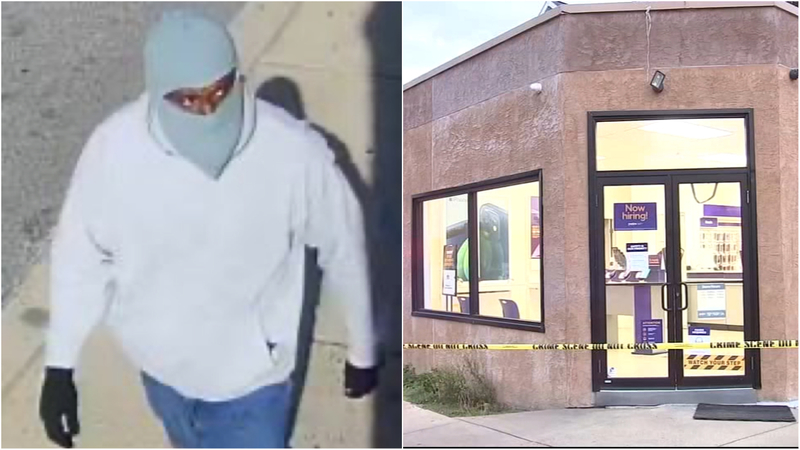 NEW CASTLE COUNTY, Delaware (WPVI) -- Police are searching for a suspect in connection with the death of a cellphone store employee in New Castle County, Delaware.

The incident happened just after 5 p.m. Sunday at the Metro by T-Mobile store on the 900 block of Kirkwood Highway.

A woman whose identity remains unknown was found shot to death in the basement of the business after an apparent robbery, said Elsmere police.

Police say the suspect is described as a Black male, 5'10, weighing roughly 180 to 210 pounds. The suspect was last seen in the victim's black 2008 Cadillac Escalade with Delaware registration PC194769.

The suspect may have arrived in the area on a blue in color bicycle, said police. 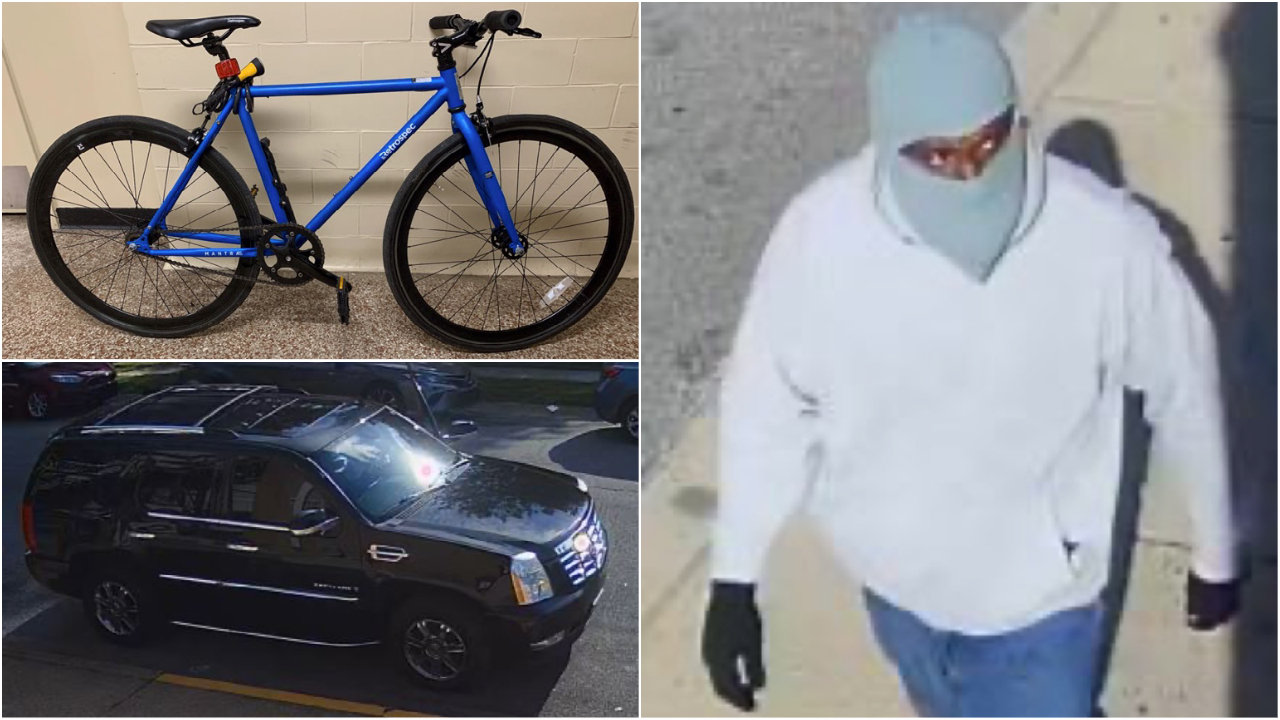 "Just the open register, I knew that wasn't right because nobody was at the counter. And I said, 'She wouldn't just leave the store,'" said Peterman. "I just knew something wasn't right, so I called 911."

Elsmere and New Castle County police are investigating the death of a female clerk inside a Metro by T-Mobile store.

"Within the last two years, there have been three other robberies that occurred at this location, so if this is determined to be a robbery, it'll be the fourth," said Elsmere Police Chief Laura Giles. "She's been the victim each time."

Peterman said the victim, who had at least two kids, will be dearly missed.

"She was very friendly, helpful, had a good sense of humor," said Peterman. "I'm not too good with technology, and every time I had a problem, I went over there, and she always helped me...I'll just miss her."

There have been no arrests made at this time.