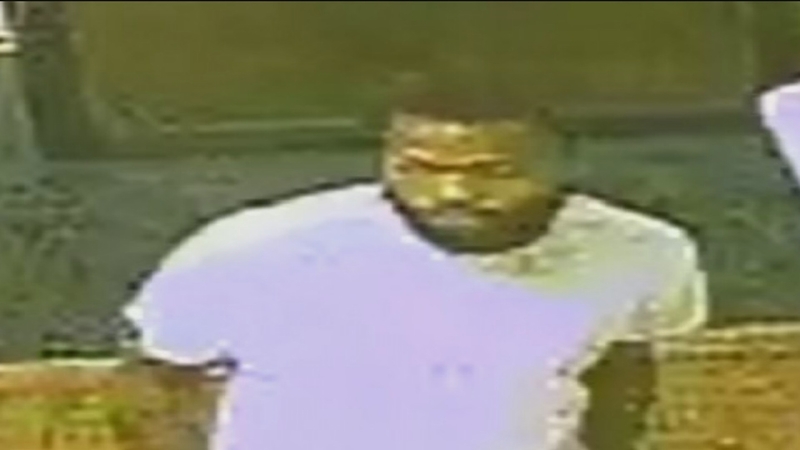 COLWYN, Pa. (WPVI) -- A manhunt is underway in Delaware County after a shooting in Colwyn that left two victims dead and a third hospitalized in critical condition.

Police have released a surveillance picture of the suspected gunman.

Investigators say the man fired at least ten shots at the intersection of 4th and Walnut streets around 10:30 p.m. Friday.

"You had two groups of individuals that were approaching each other, posturing themselves for some type of altercation," said Delaware County District Attorney Jack Whelan.

All were taken to Penn Presbyterian Medical Center.

Whelan said the 16-year-old boy and the 20-year-old man did not survive. The 15-year-old boy remains hospitalized with a gunshot wound to the arm.

Investigators believe they have those responsible narrowed down and are close to an arrest.
"Most if not all of the individuals involved in this are from the Colwyn area," said Whelan.

"I was upstairs with the baby and I heard the five shots real fast," said Diemmah Parks. "I ran downstairs to check to see if my son was out here, and when I got out the young man was laying on the ground."

"There was young people crying, the young girls were crying," said Briton Eatmon.