According to the Camden County Prosecutor's Office, 30-year-old Rashawn Parker Jr. of Chester attempted to take his child while at the park. Parker did not have custody of the child. 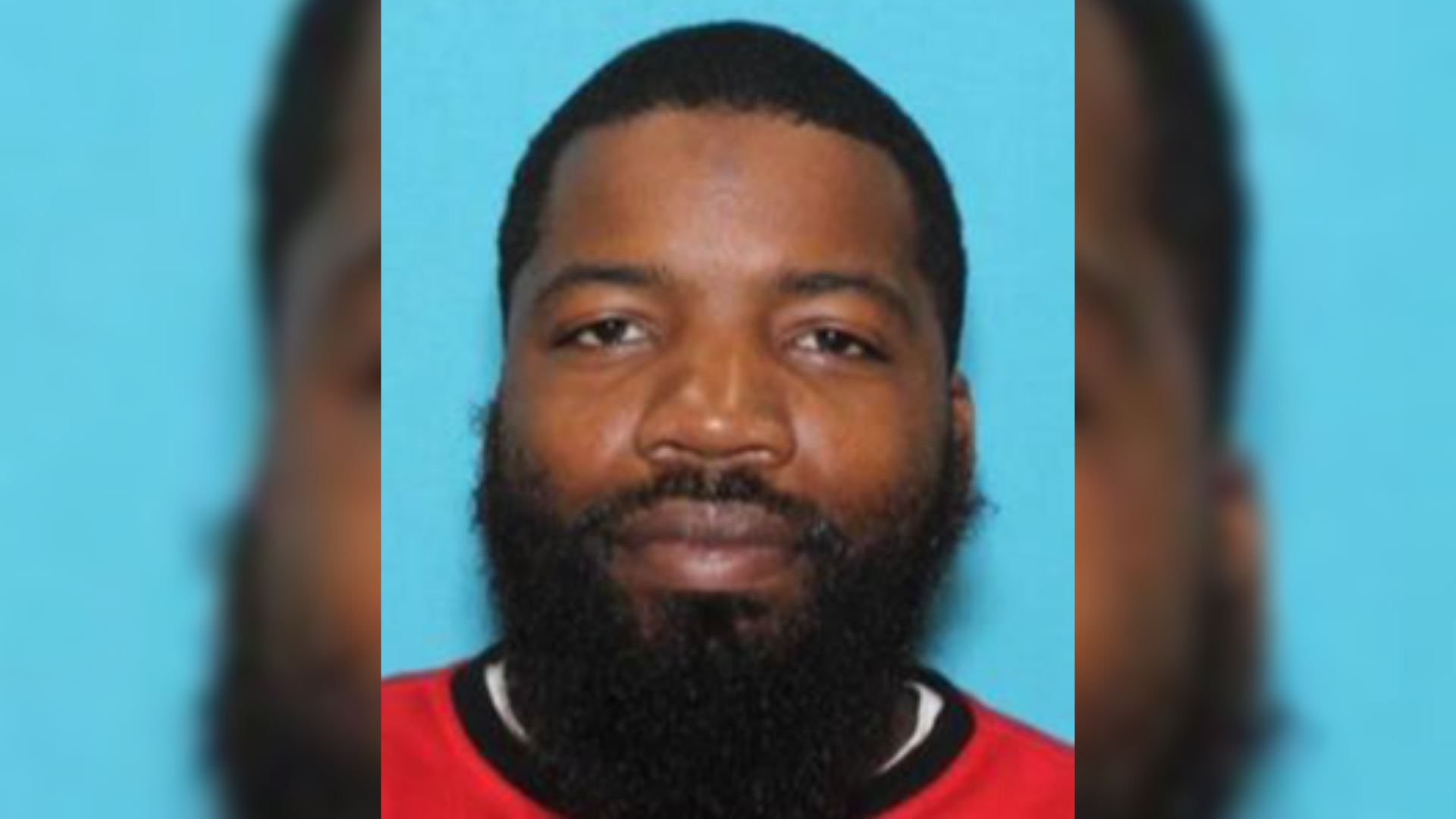 An altercation ensued when two adults tried to intervene.

Parker remains wanted at this time.

Anyone with information on his whereabouts is asked to call Det. Alex Burckhardt at 856-225-5048 or Berlin Township Lt. Ron Silvestro at 856-767-5878 ext. 214. Tips can also be emailed to tips@ccprosecutor.org.
Report a correction or typo
Related topics:
new jerseysafetycrimestabbing
Copyright © 2021 WPVI-TV. All Rights Reserved.
CRIME 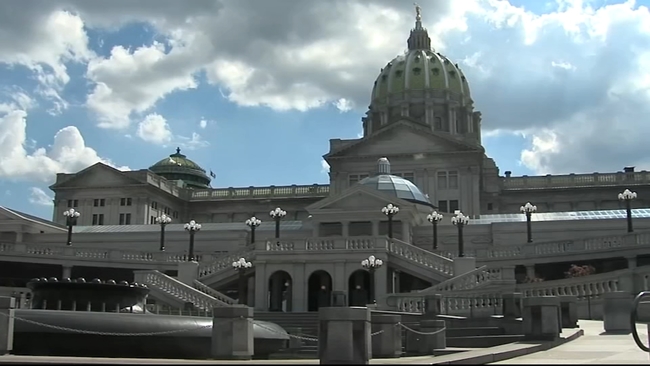 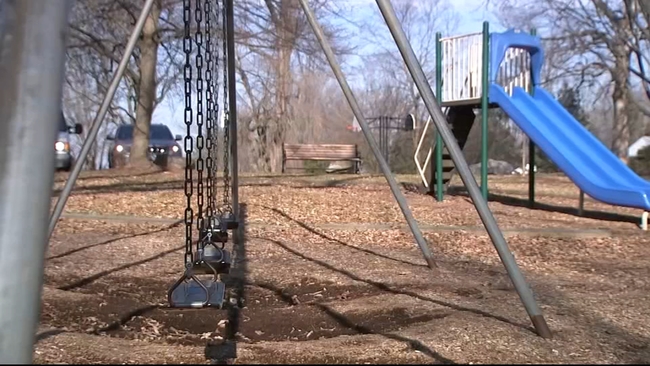