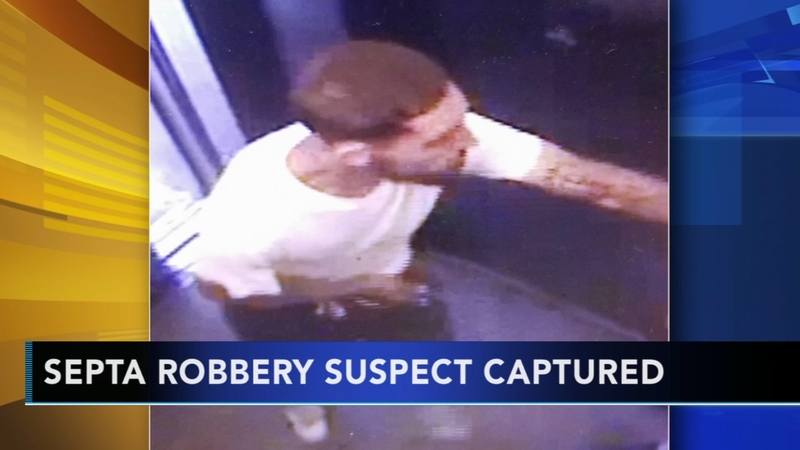 SEPTA Police Chief Thomas Nestel tells Action News the victim was boarding the elevator from the street to take him to the station when he was approached by the suspect.

Nestel says the suspect threatened the man with a knife and demanded his wallet.

Officials said Tuesday night that they have a suspect in custody in connection to the crime.