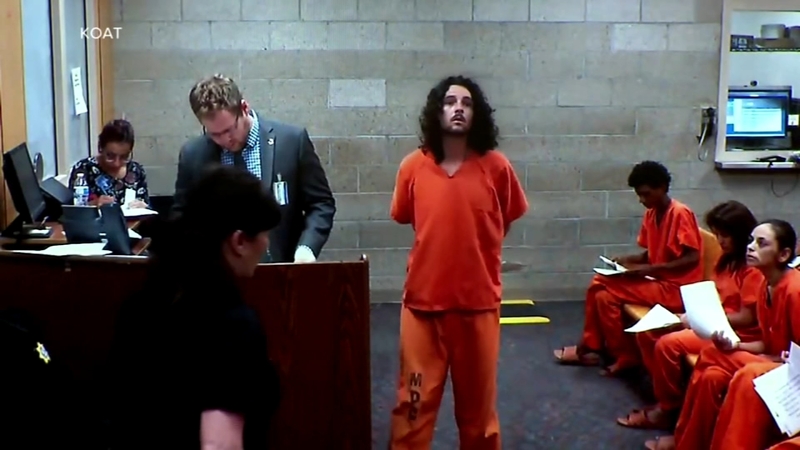 NEW MEXICO (WPVI) -- A man suspected of shoplifting at a New Mexico Walmart opened fire on police as they were chasing him through a busy parking lot.

Police body cam video captured the man the moment he fled out the door.

You can see officers run after him.

The man then pulls out a gun, firing off two rounds.

Incredibly, no one was hit.

The officers did not fire back.

The man escaped the scene, but police later caught up with him at an abandoned home.

The man, identified as Charles Purvis, pleaded guilty to charges in two unrelated cases, and remains in custody.