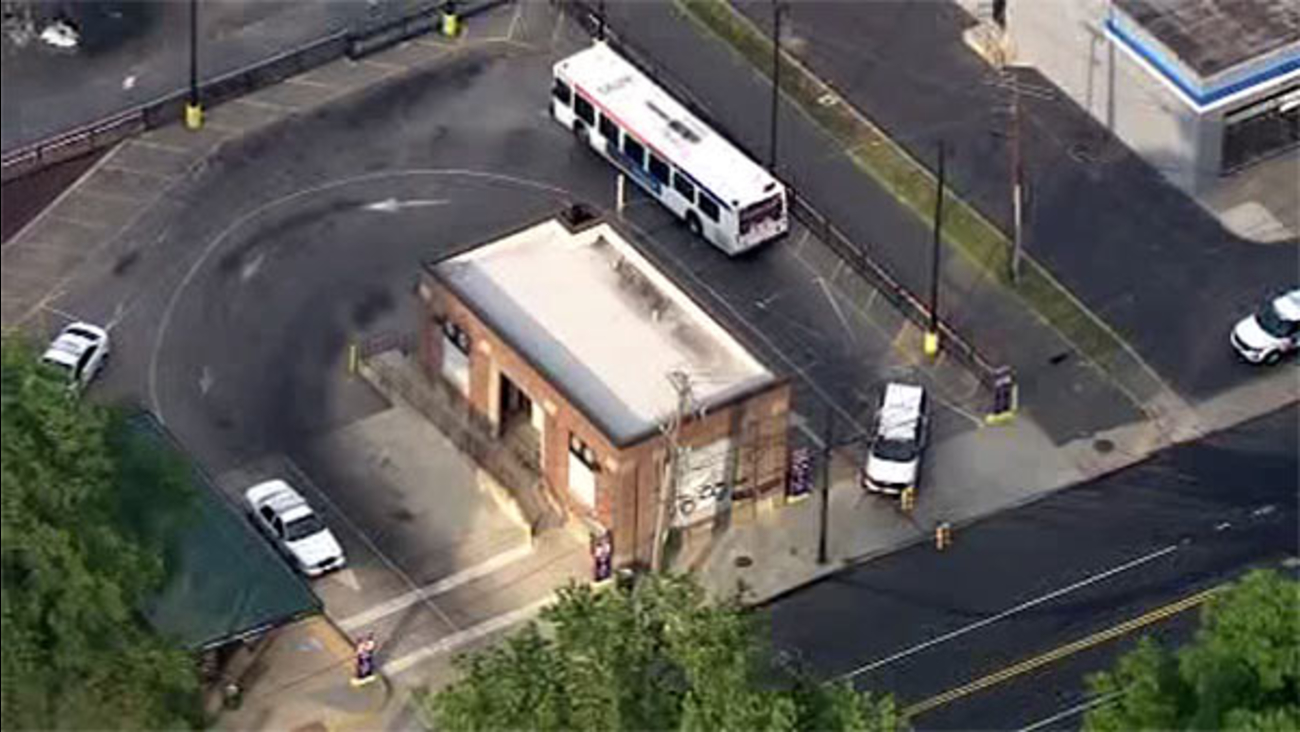 MANAYUNK (WPVI) -- Philadelphia Police have sounded the all-clear after a report of a suspicious device shut down a SEPTA transportation facility and closed a section of Ridge Avenue in Manayunk.

The report came in before 7 a.m. at the Wissahickon Transportation Center on Ridge Avenue. 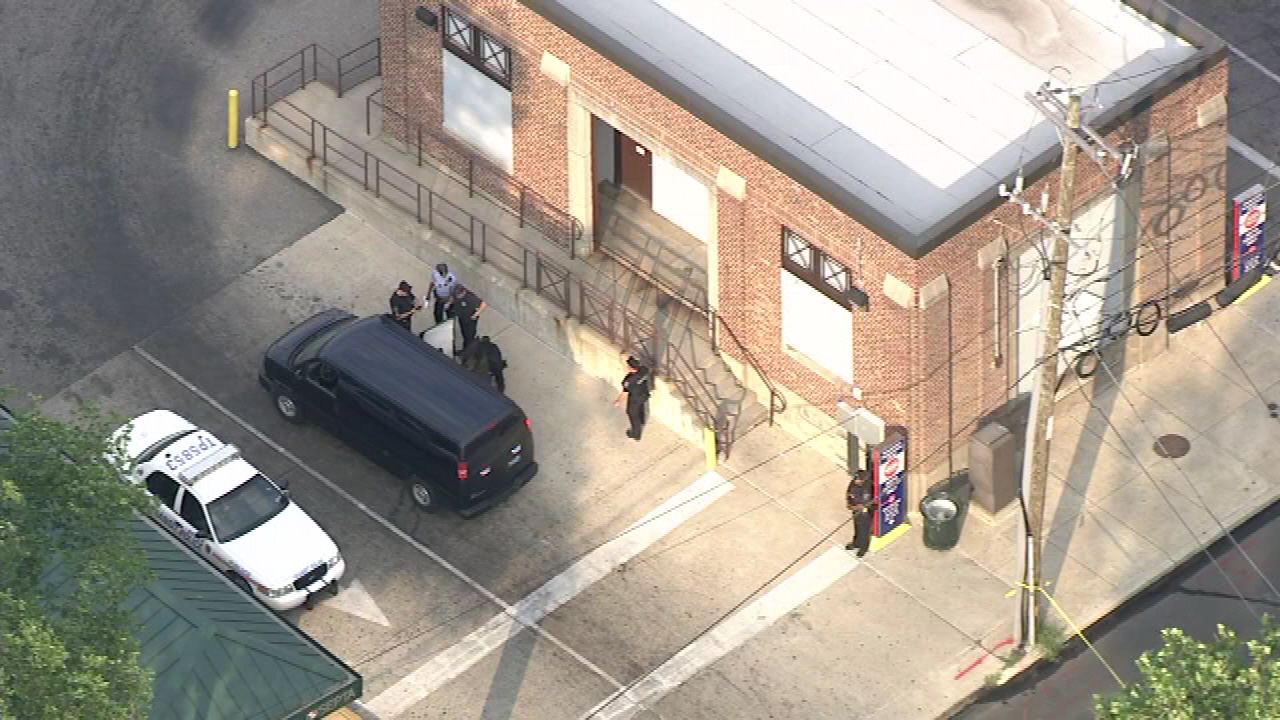 PHOTOS: Suspicious device reported in Manayunk
Police and firefighters investigated a report of a suspicious device attached to a SEPTA bus in the Manayunk section of Philadelphia.

Police tell Action News the report indicated something resembling a circuit box with wires sticking out of it was seen attached to bus #5629.

Ridge Avenue was shut down in both directions as explosives experts arrived to investigate.

It was not immediately clear what, if anything, was found.

It was determined that there was no threat, and the all-clear was sounded before 8 a.m.

Ridge Avenue was reopened in both directions.