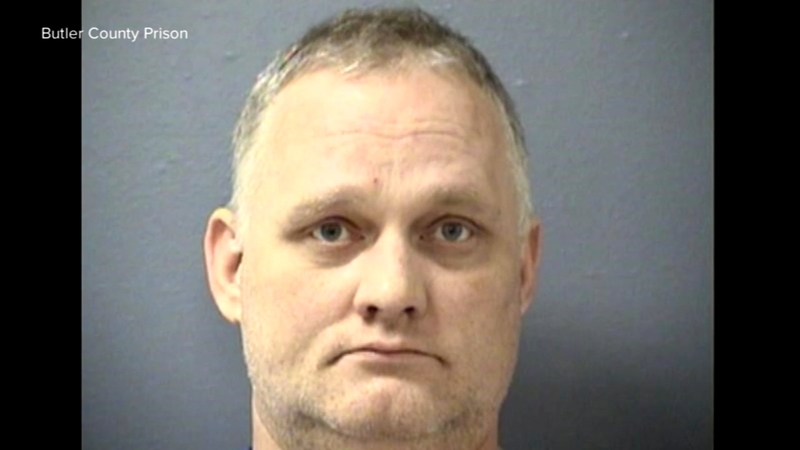 PITTSBURGH -- With two more funerals set for Thursday, the anti-Semitic truck driver accused of gunning down 11 people at a Pittsburgh synagogue pleaded not guilty to federal charges that could put him on death row.

"Yes!" Bowers said in a loud voice when asked if he understood the charges.

Authorities say Bowers raged against Jews during and after the deadliest anti-Semitic attack in American history. He remains jailed without bail

Bowers, who is stocky and square-faced with salt-and-pepper, closely cropped hair, frowned as the charges were read but did not appear to have a reaction as a federal prosecutor announced he could face a death sentence. He told a prosecutor he had read the indictment.

One of his federal public defenders, Michael Novara, said Bowers pleaded not guilty, "as is typical at this stage of the proceedings."

Funerals were being held Thursday for Bernice and Sylvan Simon, husband and wife, and Dr. Richard Gottfried, a dentist who worked part-time at a clinic treating refugees and immigrants. The oldest victim, 97-year-old Rose Mallinger, will be honored at the last service Friday. Her daughter was injured in the attack.

Tree of Life remains a crime scene. Rabbis and other volunteers have been cleaning the temple to remove all bodily traces from the 11 victims, following Jewish law regarding death and burial.