Tapping the top of a beer can can won't stop it from fizzing over, study says 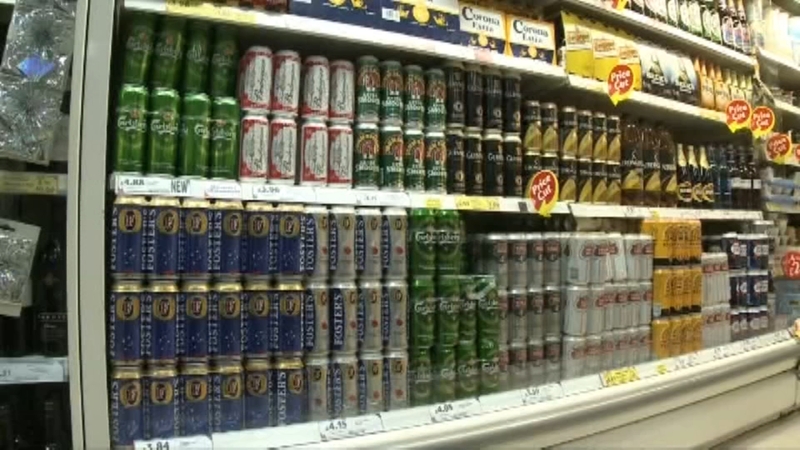 Tapping the top of a beer can can won't stop it from fizzing over, study says

Have you ever tapped on the top of an unopened can after it was shaken up, hoping it won't explode?

Science says you're wasting your time.

According to a new study, the practice of tapping the tab of an unopened can doesn't stop it from fizzing over when opened.

This was something that a team at the University of Southern Denmark actually researched by shaking more than 1,000 cans of beer for two minutes, then tapping them and opening them.

Researchers found no evidence to support the claim that tapping on a can forces the bubbles inside to settle.

They say the only way to guarantee you won't get sprayed is to wait a while before you pop open a shaken-up can.
Report a correction or typo
TOP STORIES
Central Bucks votes to make masks optional; no vaccine proof required
Can employers really require you to be vaccinated?
Shortage of 911 dispatchers cause concerns in Philly
State lawmaker refuses to step down after using anti-Asian slur
Villanova student, fmr. Penn lacrosse player among 5 killed in crash
Protest held outside home of accused child abuser
Another Pennsylvania man charged in Jan. 6 Capitol breach
Show More
Campbell's soup cans get first redesign in 50 years
Worker killed in construction accident at Amazon warehouse site
Funeral arrangements announced for fallen Montco firefighter
CDC updates indoor mask guidelines, even for vaccinated
Delaware shootings leave 5 dead, 3 hurt including 12-year-old child
More TOP STORIES News