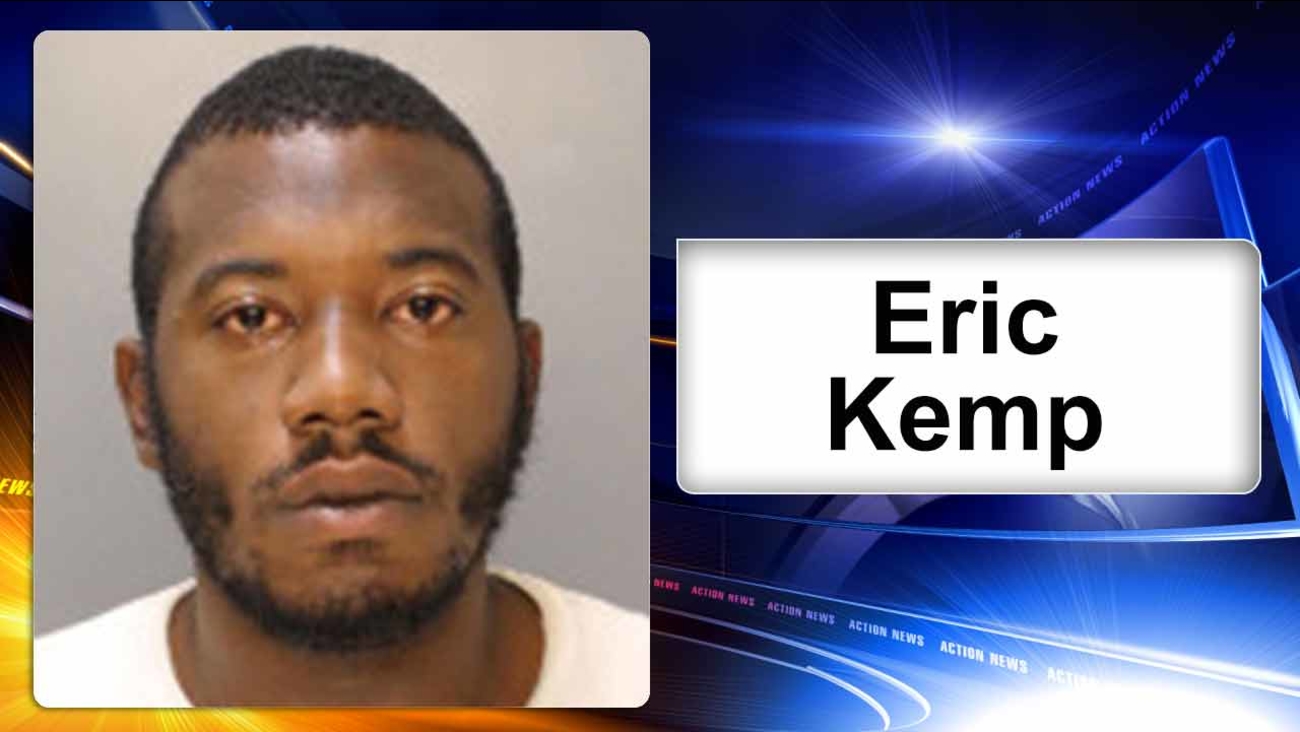 PHILADELPHIA (WPVI) -- Police have arrested a man who they say is responsible for the theft of 17 vehicles - most of which were taxi cabs.

24-year-old Eric Kemp from South 69th Street was arrested on September 9th and is charged with 17 counts of auto theft and related offenses.

Kemp's arrest stems from a rash of vehicle thefts, during which twelve taxi cabs had been stolen in 9 days, and some were allegedly being used to commit crimes.

Investigators released surveillance video of the suspect believed to be behind this bizarre string of car thefts, saying he was also pretending to be a cab driver.

Then Philadelphia Police received an anonymous tip that the man depicted in surveillance video was Eric Kemp.

On June 9th, police say he used one cab to transport a gunman to the 4100 block of Ogden where a man was sitting on his porch:

"The male pulls up in a cab, gets out of the back seat, fires multiple times, hits the male in the torso. He is currently at Penn Presbyterian in critical condition," Philadelphia Police Lieutenant John Walker said.

Then on June 15th, he used another cab to transport three males to the 4000 block of Westminster to rob a man.

"They rob point of gun and then they flee in that same cab that they robbed him with and that cab was later recovered in the 5000 block of Wyalusing," Walker said.

Each vehicle was stolen with a master ignition/door lock key, and each cab was a retired police department Ford Crown Victoria police vehicle.

Those models are known to have ignition problems where various keys can start the engine.