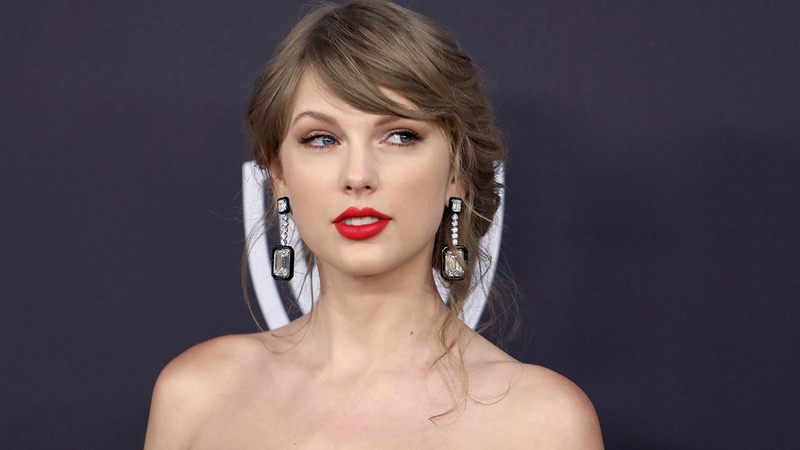 LOS ANGELES -- It's looking increasingly like Taylor Swift's American Music Awards performance could go on as planned, days after she publicly called out her former record label and alleged that they were preventing her from performing her old songs.

Big Machine Label Group, Swift's former label, released a statement Monday afternoon saying it had "informed Dick Clark Productions that they have agreed to grant all licenses of their artists' performances to stream post-show and for re-broadcast on mutually approved platforms."

The statement continued: "It should be noted that recording artists do not need label approval for live performances on television or any other live media. Record label approval is only needed for contracted artists' audio and visual recordings and in determining how those works are distributed."

Dick Clark Productions, which produces the American Music Awards, said in a separate statement that "any final agreement on this matter needs to be made directly with Taylor Swift's management team."

Swift said last Thursday that she may not perform at the American Music Awards and may have to put other projects including a forthcoming Netflix documentary on hold because the men who own her old recordings won't allow her to play her songs. It's still not clear if the two parties had come to an agreement regarding the documentary.

Swift said she had planned to play a medley of her hits when she's named Artist of the Decade at the American Music Awards on Nov. 24, but the men who own the music, Scooter Braun and Scott Borchetta, called the television performance an illegal re-recording.

"I just want to be able to perform MY OWN music. That's it," Swift said. "I've tried to work out this out privately through my team but have not been able to resolve anything."
The Big Machine Label Group said in a statement Friday that "at no point did we say Taylor could not perform on the AMAs or block her Netflix special. In fact, we do not have the right to keep her from performing live anywhere.''

The 29-year-old singer-songwriter has loudly spoken out against her old master recordings falling into the hands of the music manager Braun, who bought them by acquiring Borchetta's Big Machine Label Group in June. Swift has used the sale and its aftermath to publicly advocate for the rights of artists and to further a feud with the two men.

Big Machine's Monday afternoon announcement followed an earlier statement purporting to be from both Big Machine and Dick Clark Productions. The production company later said it did not "agree to, create, authorize or distribute a statement in partnership with Big Machine Label Group regarding Taylor Swift's performance at the 2019 American Music Awards."