Wisconsin teacher steps up to find kidney for complete stranger 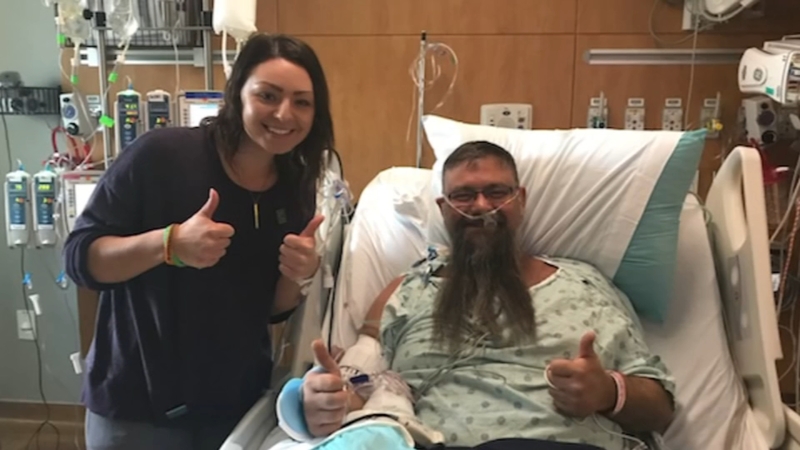 She wound up doing that and more.

The second-grade teacher from Wisconsin first attempted to donate her kidney to Lenny Zweig, the man pictured in the photo she saw on social media. When it was deemed too small for his body, she created a donor chain, which ultimately produced a match for Zweig while still allowing her to donate her kidney to another stranger in need.

"To help out a complete stranger and I had no idea what that was going to look like and I definitely did not think it was going to be donating a kidney," Nowak said.

The donations have brought them together, creating a unique donor family and a close bond between Nowak and Zweig. All four now feel they've been afforded a new lease on life. 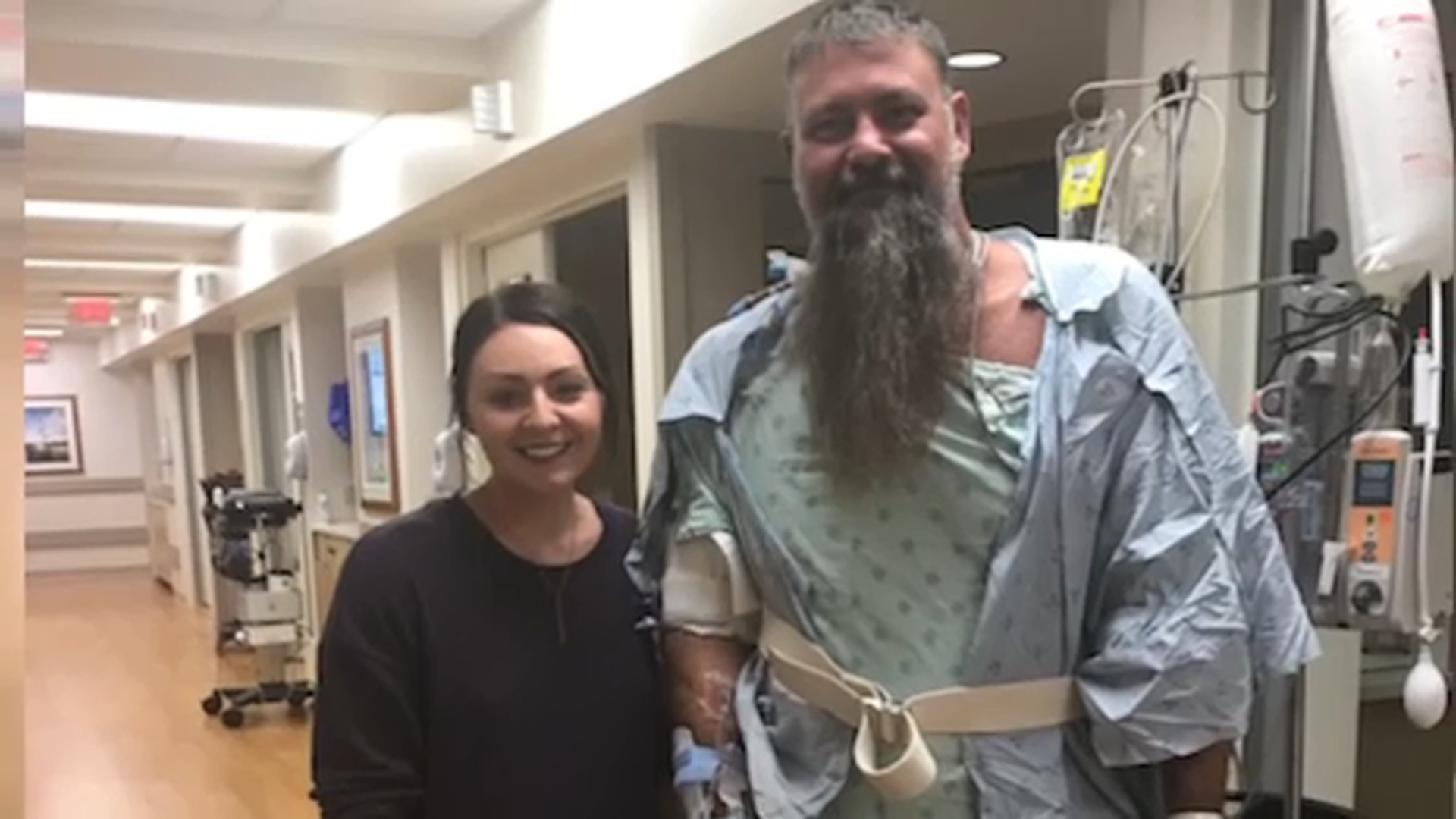 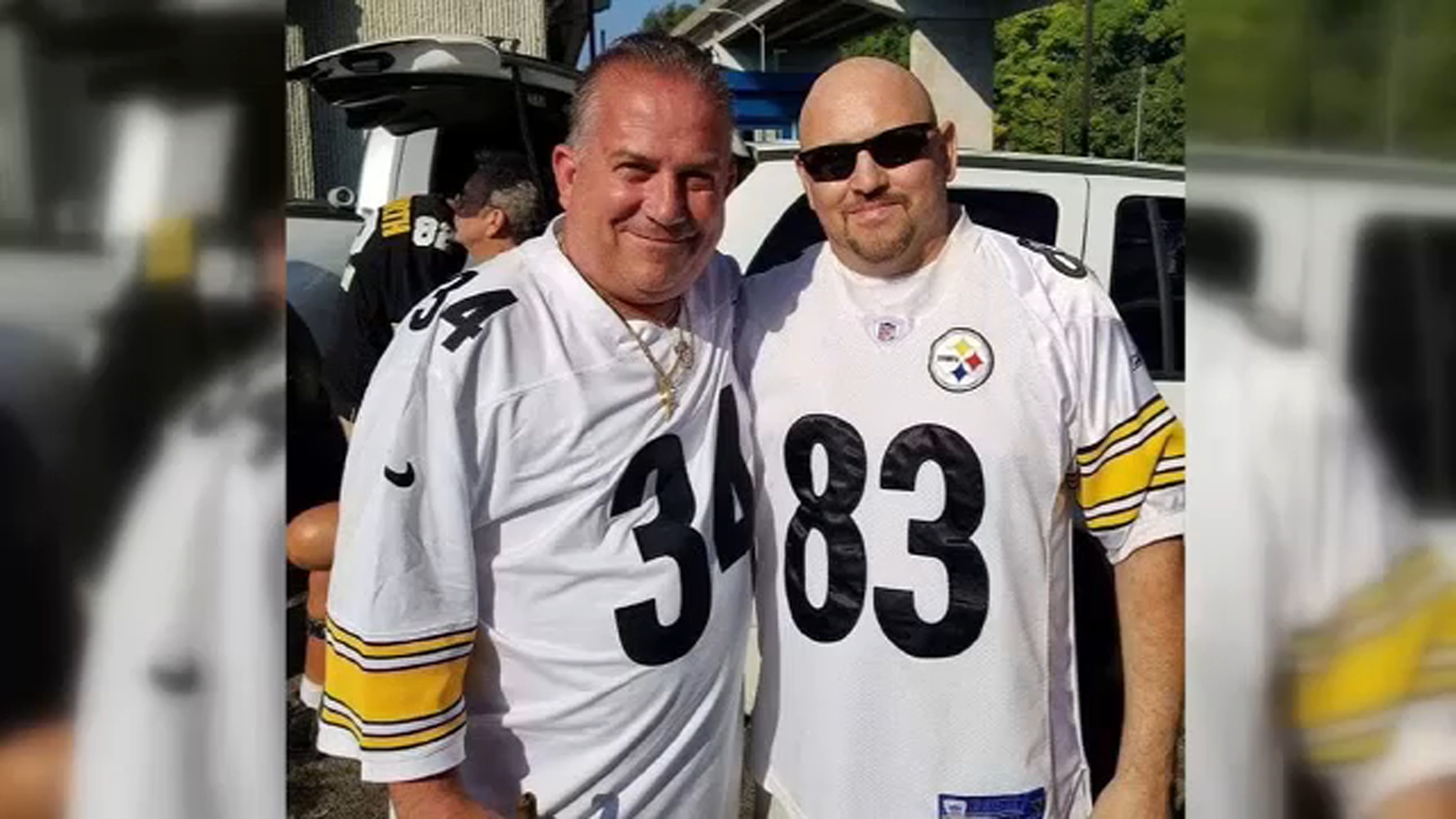 Chuck (right) was the recipient of Nowak's kidney. His friend, Michael (left) donated his own kidney to Zweig. 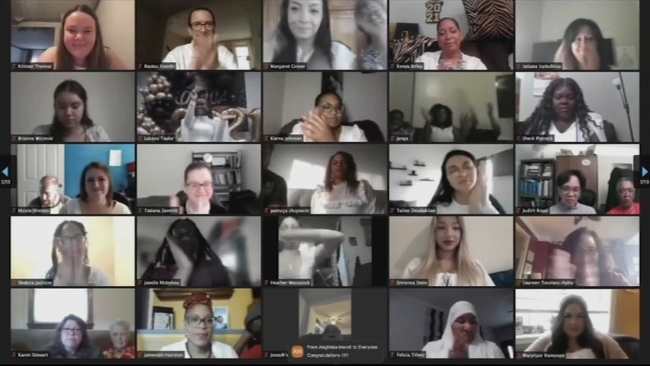 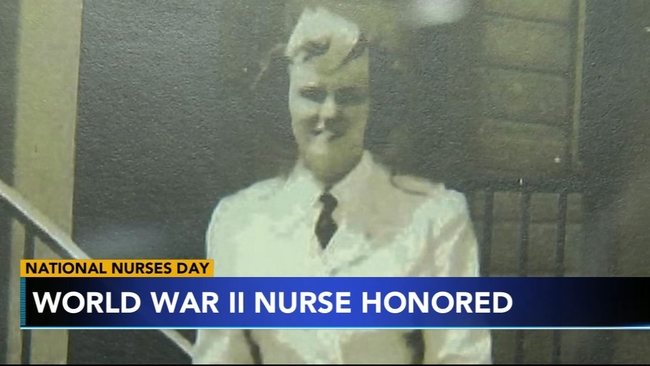