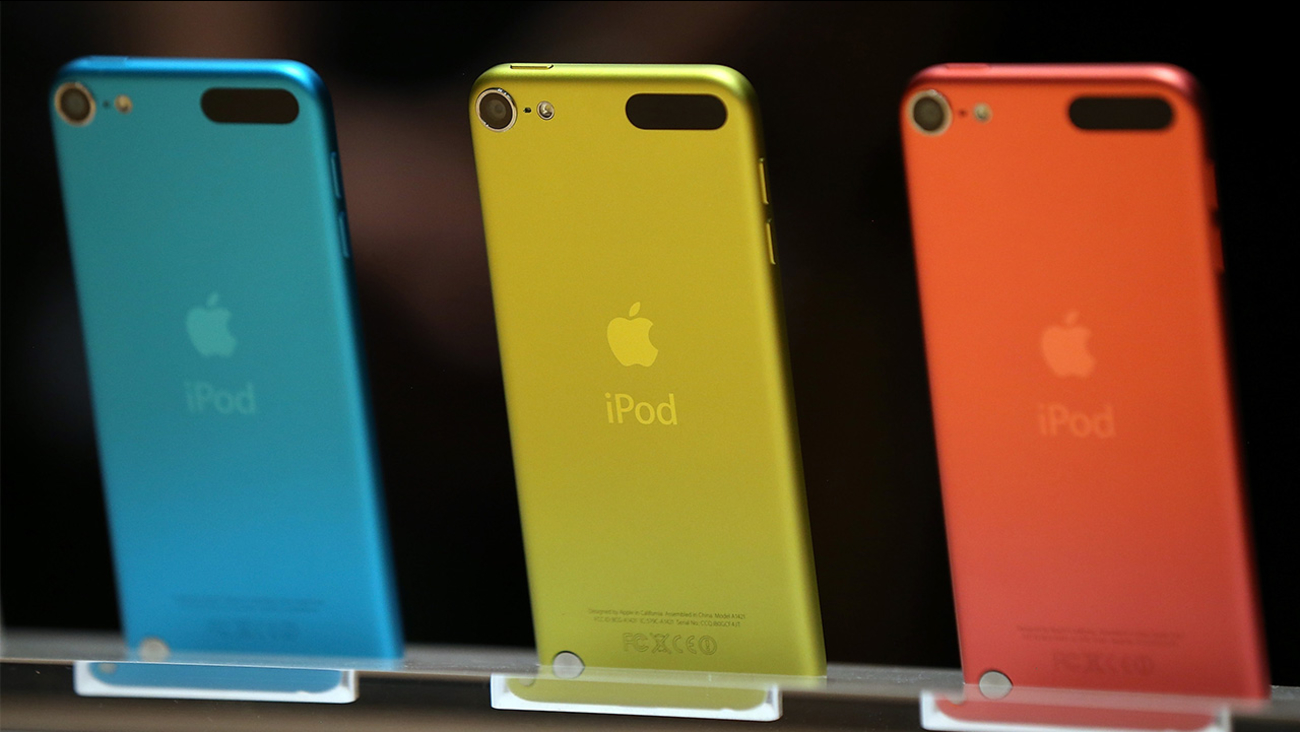 The iPod Touch is displayed during an Apple special event at the Yerba Buena Center for the Arts on September 12, 2012 in San Francisco, Calif. (Justin Sullivan/Getty Images)

The pocket-sized jukebox that helped propel Apple into the media juggernaut it is today might be making a comeback!

According to ABC News, a report from French technology website iGen said Apple is preparing to launch a revamped iPod Touch, along with new colors of the iPod Nano and iPod Shuffle.

While the iPod was never officially retired, its development has faded into the background in recent years as Apple's gadget lineup focused on the rise of the iPhone, doubling as both a phone and music player. Apple has not updated the iPod lineup since 2013, when it added new color options.

It is unclear what a new iPod Touch model would cost, though current iPod models can be purchased for around $199.

Apple has not yet commented on the rumors, though historically the company has made its major announcements on Tuesdays.
Related topics:
technologydistractionbuzzworthyiphoneapplewatercooleripod
Copyright © 2020 WPVI-TV. All Rights Reserved.
DISTRACTION