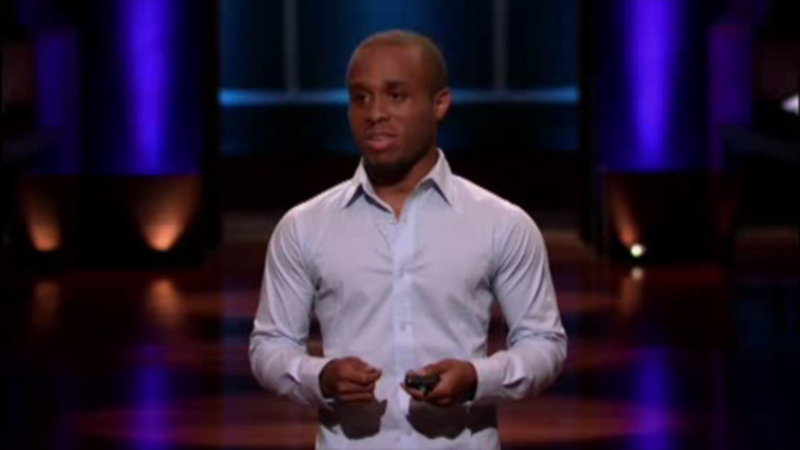 23-year-old Christopher Gray is a senior at Drexel University studying to become an entrepreneur.

In high school, Gray spent months researching scholarships he could apply to.

"They would just give you a list of thousands of scholarships that you would have to sort through," said Gray.

He eventually won 34 of them amounting to $1.3-million.

But Gray thought the process could and should be simpler - hence the creation of the app Scholly.

"So with Scholly, we would build up this algorithm that instantly aggregates and then match students with scholarships they qualify for," said Gray.

In the end he walked away with a deal with two sharks - Lori Greiner and Daymond John.

However after the deal, things escalated into a feeding frenzy!

For the first time ever, three of the sharks - Mark Cuban, Kevin O'Leary, and Robert Herjavec - all walked off the set.

Gray wasn't present for the altercation and was surprised when he later learned about it.