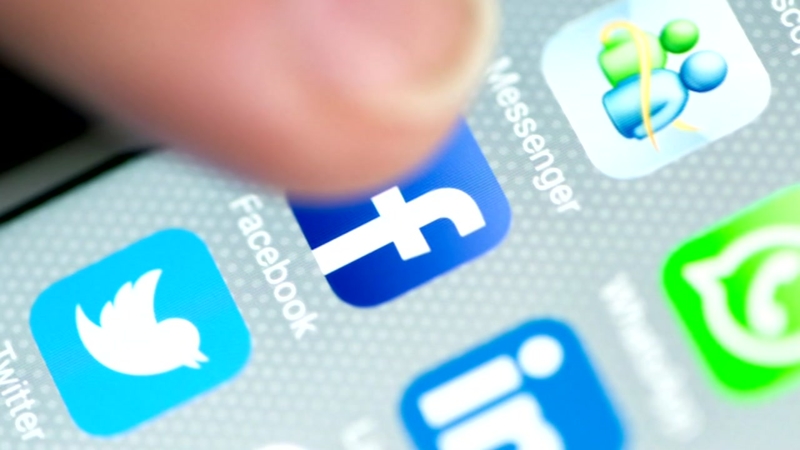 Ever wish you could take back a Facebook message? You may soon be able to do just that.

Reports have been circulating for a while that Facebook was testing an "unsend" button for Messenger. News of the feature first appeared back in April.

But now some users say they've actually spotted it on the Android Messenger app. The unsend button appears to be available only for a set time after a message is sent.