A new iPhone release isn't the kind of doorbuster event that it used to be. But still you can expect increased traffic at Apple's stores and authorized retailers as its new models hit the market Friday.

Apple has unveiled three new iPhones, including its biggest and most expensive model yet, as the company seeks to widen the product's appeal amid slowing sales.

Both devices boast of super retina displays and features like faster seed and an improved dual-camera system.

The Action Cam saw a number of people waiting in the early morning hours outside the Apple Store in Center City Philadelphia.

Apple is also releasing a new version of its Watch. The Series 4 version of the device offers increased health-monitoring features.

Apple is facing complaints about the size of its new iPhones. 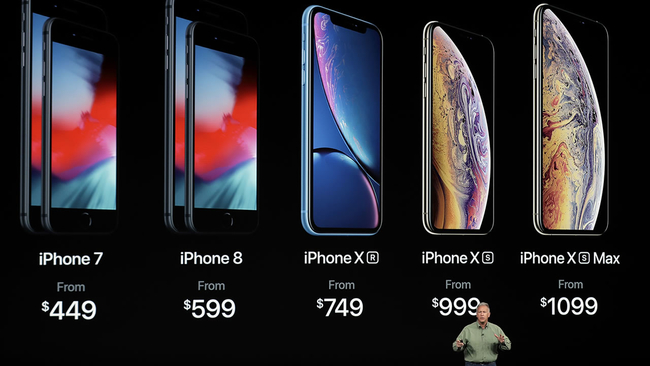 How to approach a person who won't wear a mask