SAN FRANCISCO -- Starting Wednesday, you can order an Uber that can drive itself. The San Francisco-based company is putting the self-driving cars on the road.

Cars are being held in a very non-descript warehouse on Harrison Street. There isn't a sign but witnesses have seen the cars coming in and out of the warehouse.

CNET is also reporting that this is where they are housing the self-driving Volvos and Ford sedans.

They're launching Wednesday in San Francisco but are already on the roads in Pittsburgh, where they launched in September.

Now in San Francisco, they are deploying a handful of Volvos. They have sensors and will be able to steer, accelerate and brake and even change lanes. They will have a person in the driver seat, ready to take over if needed.

Uber says it doesn't plan to phase out drivers anytime soon and one driver told CNET that Uber told drivers there would only be about 100 of these so he isn't worried about his job.
Related topics:
technologybusinessself driving caru.s. & worlduberdrivingcalifornia
UBER 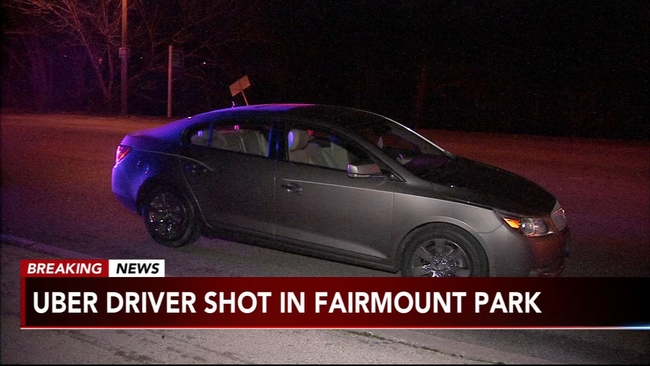 Uber driver escapes injury when fired upon in Fairmount Park