Seniors learn the safety of surfing the web 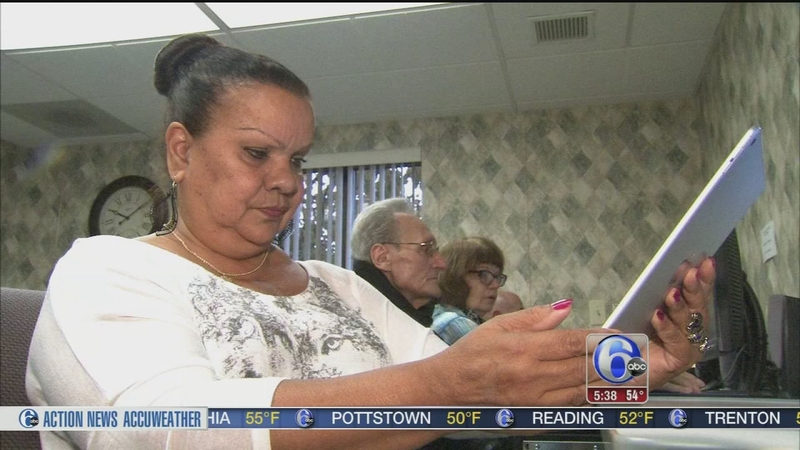 HAMILTON TWP., N.J. (WPVI) -- For seniors who can't get around the way they used to, the computer can open up a whole new world, a way to learn things, keep up with family and friends, shop, and bank without leaving home.

"I'm using the computer to surf the web on health plans and different things on my retirement," Robert Northcutt of Hamilton Township, NJ said.

"If I have a particular interest in something I can look it up and find out facts about it, reviews, likes, dislikes," Darryl Camisa of Hamilton Township, NJ said.

But as New Jersey officials explained to a crowd at the Bernice Muha senior center in Hamilton Township Tuesday, the elderly in particular need to be careful so they don't become victims of Internet fraud.

"If someone tells you that I need your information, I need your Social Security number, I need your address because we're about to bring suit against you for not paying a bill it's usually a scam," Chris Rodriguez of the New Jersey Department of Homeland Security said.

"I was on dating sites and I had a guy, he was going to try to get money from me and I figured it out before he did," Linda Stephanick of Hamilton Township said.

Not everyone is so lucky.

The FBI says Internet scams cost victims an average of $1,400.

"My nephew on Facebook they took his information. They bought a car. They bought a house and it was a big scam," Carmen Ocasio of Hamilton Township said.

"They shouldn't be embarrassed because this happens to everybody. It happens to people of all ages even my son whose bank account was hacked," Beth Connolly, the New Jersey Human Services Commissioner, said.

Experts say seniors and all computer users should limit the personal information you post online and avoid opening attachments or clicking on links from senders you don't know.

And if you think you have been scammed, report it to police.