AP
SAN FRANCISCO -- Twitter CEO Jack Dorsey's account was hacked, and whoever broke in sent racist and vulgar tweets to his 4.2 million followers.

Some of the tweets were up for about 30 minutes before Twitter took them down.

The tweets included messages such as "Hitler is innocent" and, using a vulgarity, asked "bald skeleton head," referring to Dorsey, to unsuspend certain accounts.

Twitter says it's investigating. The company suspended accounts that the hacker or hackers retweeted while they had control of Dorsey's account.

The incident comes as Twitter and Dorsey have promised to improve the "health" and civility of discourse on the social media service, cracking down on hate speech and abuse.

We're aware that @jack was compromised and investigating what happened. 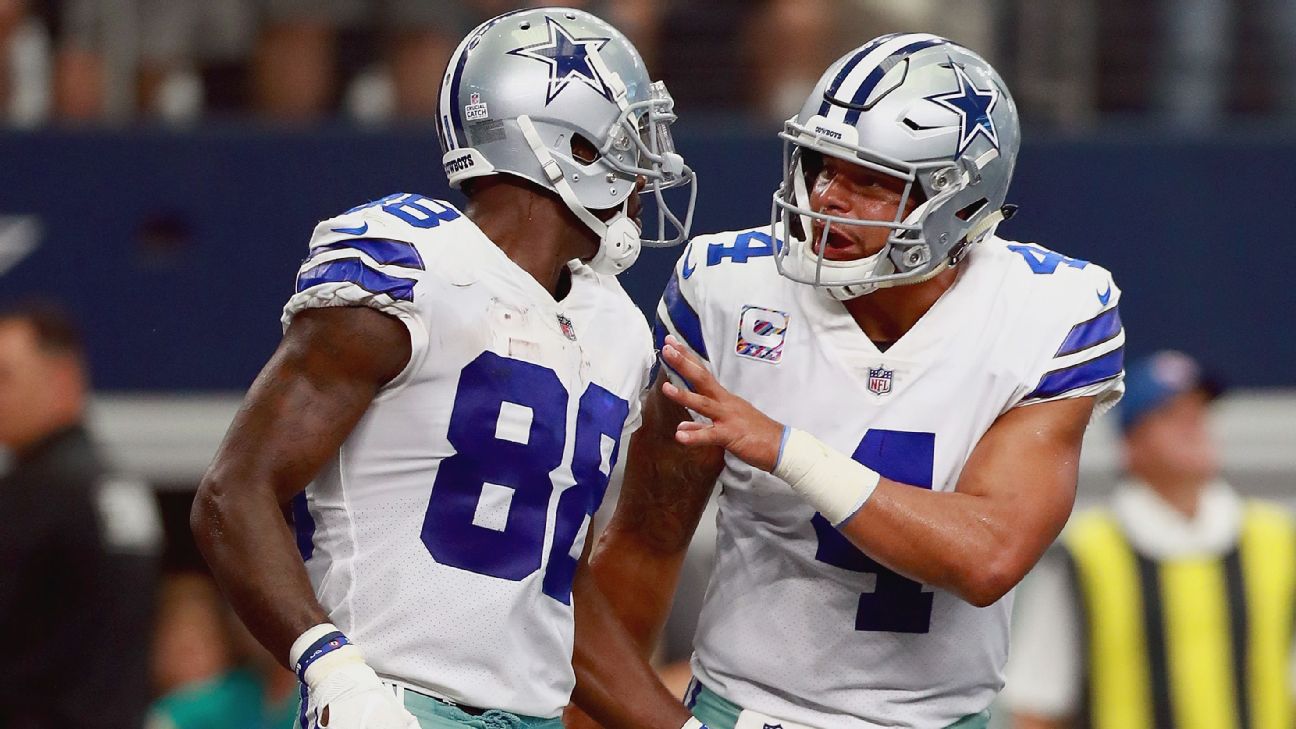 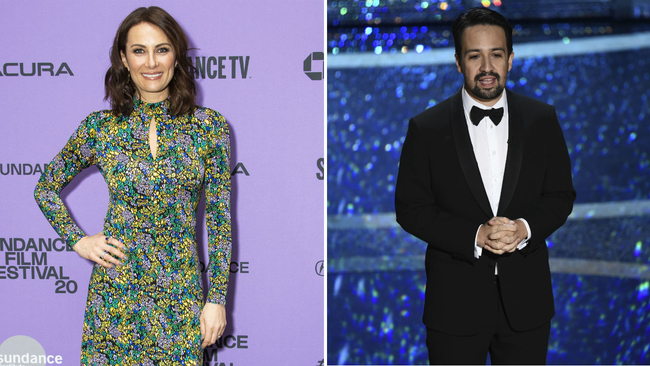 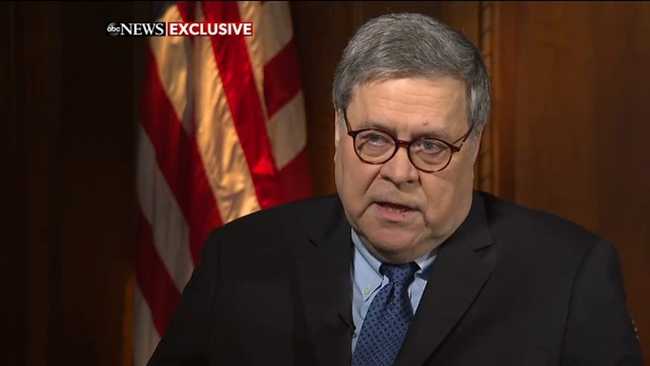 Barr blasts Trump's tweets: 'Impossible for me to do my job'
More Videos
From CNN Newsource affiliates
TOP STORIES