WPVI
MENLO PARK, Calif. -- There's no doubt that 2017 was a roller coaster of a year, and Facebook says its users generated the most chatter about International Women's Day, Super Bowl 51 and the Las Vegas mass shooting while also coming together to give back in times of crisis.

Conversation surrounding International Women's Day doubled from 2016 to 2017, according to Facebook, with more than 165 million people generating more than 430 million interactions around the world. Posts from the United States, Brazil, India, Mexico and Argentina accounted for more than half of the chatter worldwide.

Weeks earlier, Super Bowl 51 ranked as Facebook's second most talked-about world event of the year. Super Bowl-related videos uploaded to Facebook amassed 262 million views, with a total of 64 million users generating more than 240 million interactions about the game. More than 1.1 million users RSVP'd to 180,000 Super Bowl related-events around the world, and Lady Gaga's performance of "Bad Romance" was the most-loved moment of the game on Facebook.

As tragedy struck in countries around the world, Facebook users found hope in tragedy and came to the aid of those in need on several occasions. Facebook says 3,300 people offered assistance through Facebook's Crisis Response tool after the mass shooting in Las Vegas in October, the network's third largest world event.

But it was the September earthquake in Mexico drove the most Crisis Response interaction. According to the social network, millions of users marked themselves safe, offered aid or donated money to relief efforts.

Of course, not everything worth talking about happened on Facebook itself. Users created more than 20,000 events in 80 countries to bring people together for August's total solar eclipse. In the United States alone - which was in the eclipse's path of totality - 66 million users generated 236 million interactions about the celestial event.

The Women's March on Washington in January brought together half a million users who RSVP'd to the Facebook event, making it the year's largest event for a single cause. While the marches in Washington, D.C., Los Angeles and New York were the most attended according to Facebook, users in other cities created an additional 15,000 local events that reached users in 100 different countries.
Report a correction or typo
Related topics:
technologysuper bowl 51social mediadisaster reliefdisasterpoliticslas vegas mass shootingwomensevere weathercharityprotestfacebooksuper bowllady gagahurricane harveylas vegasu.s. & world
Copyright © 2020 WPVI-TV. All Rights Reserved.
RELATED 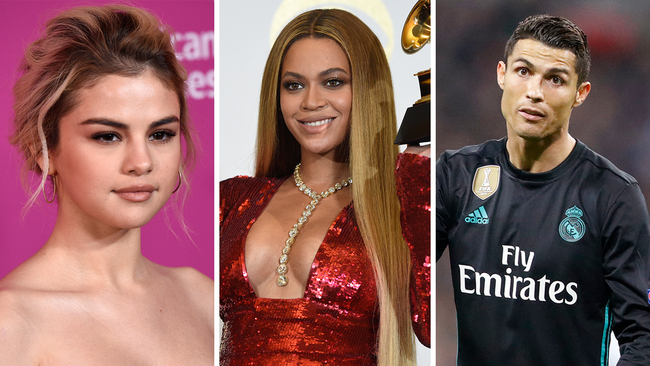 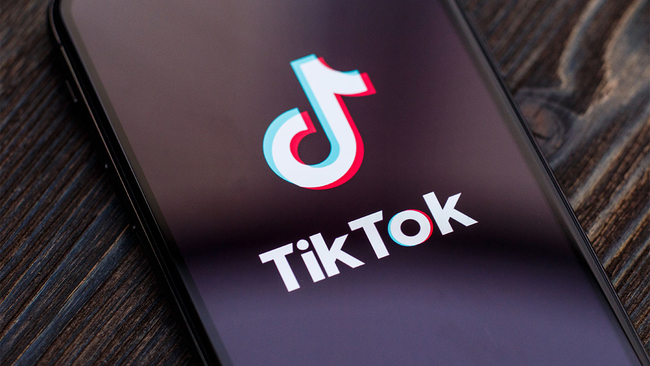