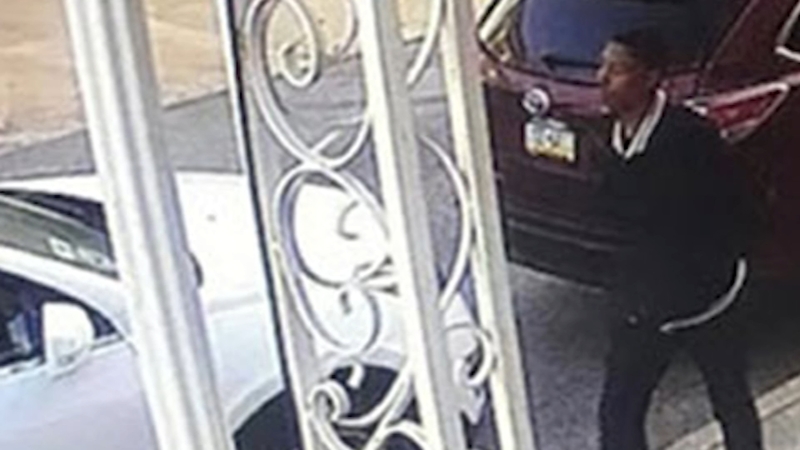 EAST MOUNT AIRY (WPVI) -- Police have arrested an 18-year-old man who they say turned parts of Philadelphia into his stalking grounds.

The teen was taken into custody late Tuesday night in connection to a sexual assault in East Mount Airy.

Action News has learned the teen was arrested for forcing a boy down an alleyway on East Pleasant Street in East Mount Airy and sexually assaulting him.

After serving search warrants at multiple addresses believed to be connected to the teenager, it was a jacket seen in home surveillance video that ultimately helped police link him to that crime and possibly others.

Residents are still rattled by the violence.

"I'm frightened, I'm actually frightened," said Tennille Henderson. "I walk this way. This is my neighborhood. It's bad because you can't even go outside in your own neighborhood."

Days earlier, and blocks apart, police said that same suspect was behind an armed robbery on the 400 block of East Washington Lane, making off with the victim's cell phone and $3.

Less than 30 minutes later, around the corner on Chew Avenue, police say the suspect pulled a handgun on another victim, forced them into an empty garage and made off with another cell phone.

Police believe the 18-year-old committed the crimes at random, all of which reportedly happened within a span of week and were walking distance apart.

It's possible the teen could be behind additional holdups.

"It's sad," said resident Harold Bivins. "You should be able to walk your neighborhood, go to the store, go where you want to go without being harmed."

Police say all the victims were young boys.

The suspect's name will be release after he is officially charged.