3 arrested over teen's assault at behavioral health center in Exton 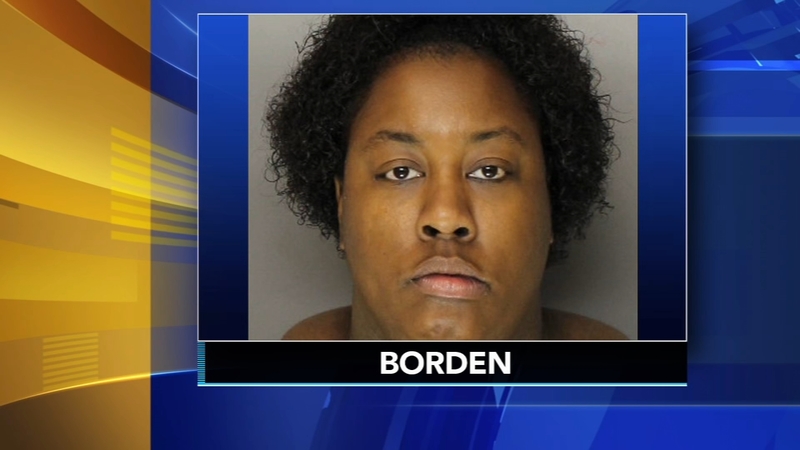 3 arrested over teens assault at behavioral health center in Exton

EXTON, Pa. (WPVI) -- Three employees are under arrest for their alleged roles in an assault on a teenager at the Devereux Behavior Health Center in Exton, Pa.

She then is accused of repeatedly striking him with her knee, breaking his arm.

According to investigators, Solgie Barbar and Monique Scott witnessed the incident but didn't report it.

They are required to do so by law.

Borden failed to post her cash bail, so she is in prison.

The other two have been released on bail.