Four 15-year-olds shot in Delaware this year, including teen girl in Newport

WPVI
NEWPORT, Delaware (WPVI) -- A 15-year-old girl was shot and killed in Newport, Delaware on Saturday night; it's the fourth 15-year-old to be shot in the state this year.

The shooting happened just before 10 p.m. Saturday on the unit block of Bennett Court.

Police said Emoni Rivers-Boyd, 15, of Wilmington, was found dead inside of an apartment at the location.

Four 15-year-olds have been victims of gunfire in Delaware this year, including a young girl shot dead in Newport on Saturday night.

Emoni is among four 15-year-olds shot in the state this year.

On January 6, 15-year-old Kainami Grant, of Milford, was shot and killed in an alley on Paul Street, Dover police said.

Police say Grant was shot several times and was conscious when officers arrived. He was later pronounced dead at a nearby hospital.

Police have not revealed further information on the shooting death of the teen in Newport on Saturday.

Anyone with any information in connection with these shootings is asked to call Delaware Crime Stoppers at 1-800-TIP-3333.
Report a correction or typo
Related topics:
newportfatal shootingteen shot
Copyright © 2020 WPVI-TV. All Rights Reserved.
TEEN SHOT 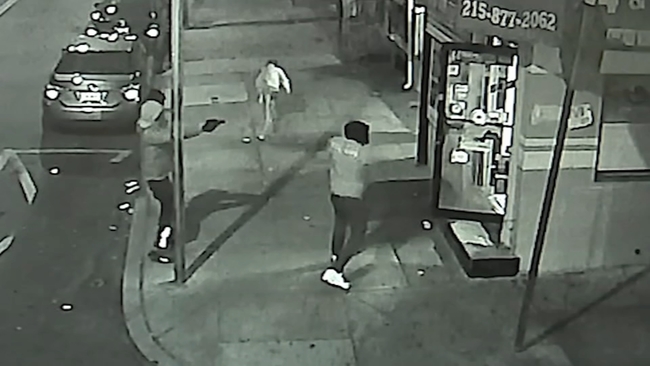 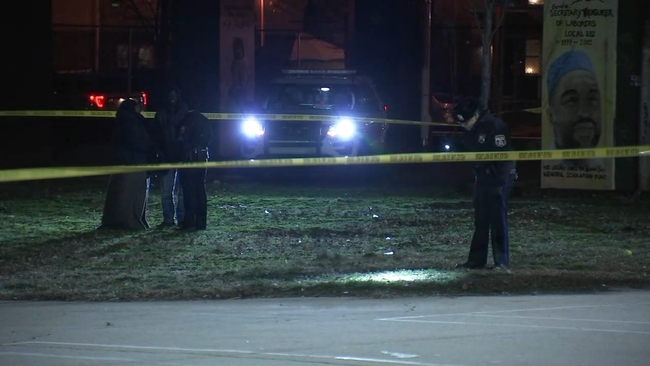