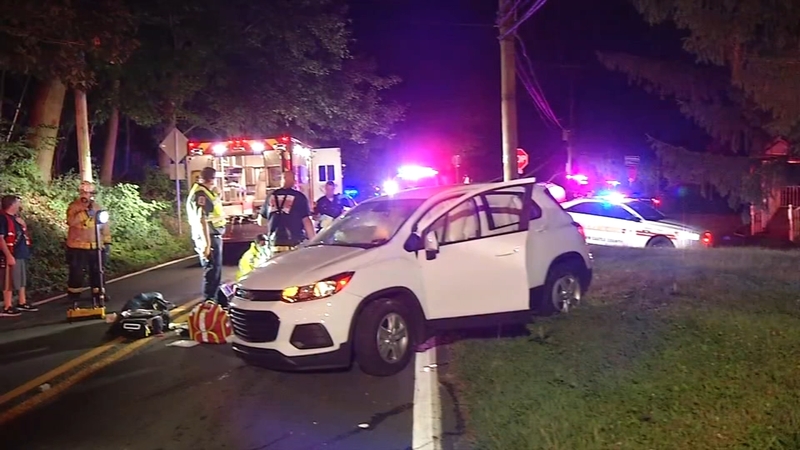 HOCKESSIN, Delaware (WPVI) -- A teenage girl was killed and several other teenagers were injured after a crash early Monday morning in Hockessin, Delaware.

It happened around 1:25 a.m. in the area of Old Wilmington and Brackenville roads.

Medics say a 17-year-old girl died after "advanced life support interventions." Her name has not been released.

Several of them suffered various injuries, mostly to the arms. Two of them did not appear to be injured but were taken to the hospital for evaluation.

One of the injured teens declined transport to the hospital, officials said.