Teen says mom killed her siblings who were found in freezer

DETROIT (WPVI) -- A Detroit teenager says her mother killed two of her siblings and forced her to put one of their bodies in the freezer where they were found.

Child welfare workers say in a court filing that Mitchelle Blair's surviving daughter, who is 17 years old, said Blair tortured her 9-year-old brother, Stephen Berry, for about two weeks before he died in August 2012.

They say she told them her mother strangled her 13-year-old sister, Stoni Blair, in May 2013 after becoming enraged because Stoni said she didn't like her siblings. She said her mother made her put Stoni's body in the freezer.

The report says all of the children were severely abused.

Blair reportedly received $771 per month in food assistance for her four children, as well as Medicaid benefits, according to ABC affiliate WXYZ.

Michigan is also reportedly trying to terminate Blair's parental rights, as well as the rights of the children's fathers. 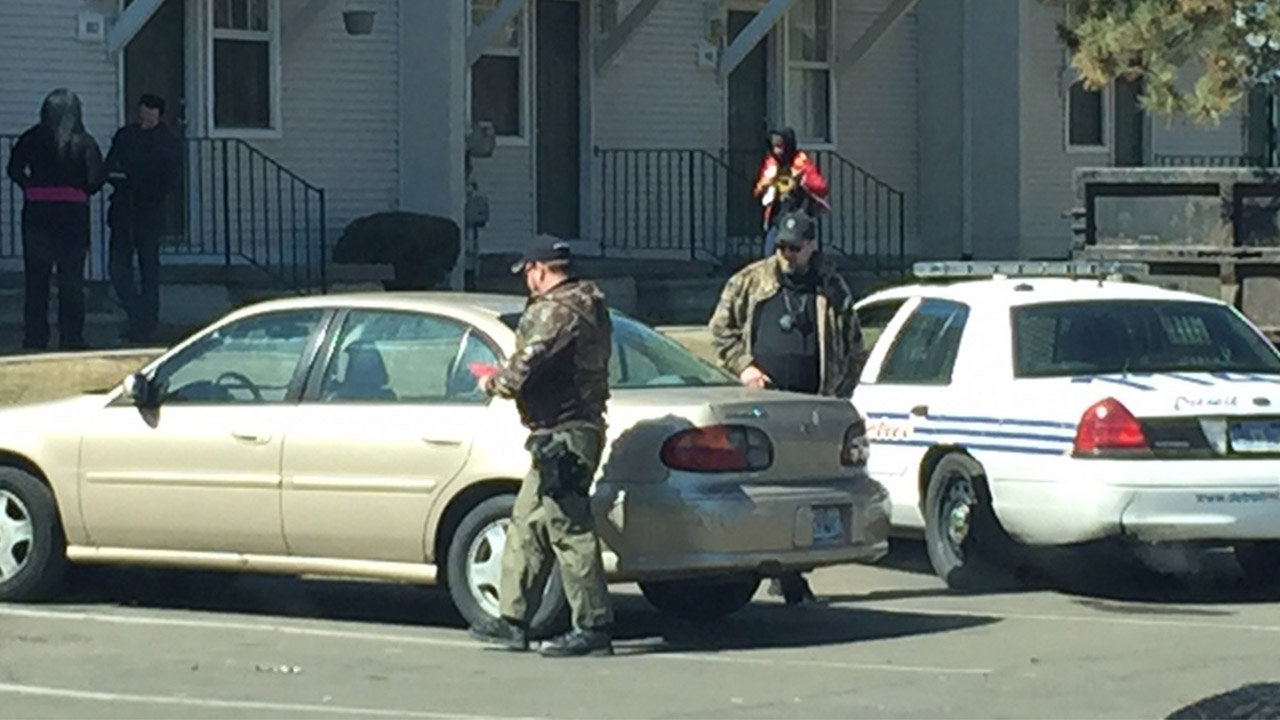