WPVI
PHILADELPHIA (WPVI) -- Police said an 18-year-old man is in critical but stable condition after being shot multiple times inside a West Philadelphia corner store on Monday night.

According to investigators, two gunmen opened the door and fired multiple shots into the Wyalusing Food Market at 54th and Wyalusing streets just before 7 p.m.

"I just heard five shots," said a homeowner, who wanted to be identified as Ms. Bentley. "I heard five shots and it startled me because I was looking at the television and I thought, 'Oh my goodness what's going on now?'"

Police said the 38-year-old store owner was also shot in the leg during the incident. A bullet went through the counter and hit him while he was cooking. He was taken to Presbyterian Hospital in stable condition.

Investigators said they believe the 18-year-old was the intended target as he was hit multiple times. He was shot in the neck, arm and lower body, and is listed in critical but stable condition at the Hospital of the University of Pennsylvania.

A handful of other customers, including the owner's 17-year-old son, were in the store when the shooting occurred. Police said none of them were hit by gunfire.

Last March, the same store was the site of an attempted robbery where the would-be robber was shot and killed by the store owner.

Action News spoke with the store owner who said he is scared but wants to continue working and that he is doing ok.

In a press conference Tuesday, police addressed another shooting that occurred a block away from the store. Around 2 p.m., a 21-year-old man received gunshot wounds to the groin and lower back. Action News asked if it could possibly be retaliation from the shooting last night.

"Geographically I would assume that, possibly yes, that could be the case but I'm not saying it is," said Philadelphia Police Southwest Detective Captain Frank Milillio.
Report a correction or typo
Related topics:
west philadelphiagun violenceteen shotguns
Copyright © 2020 WPVI-TV. All Rights Reserved.
TEEN SHOT 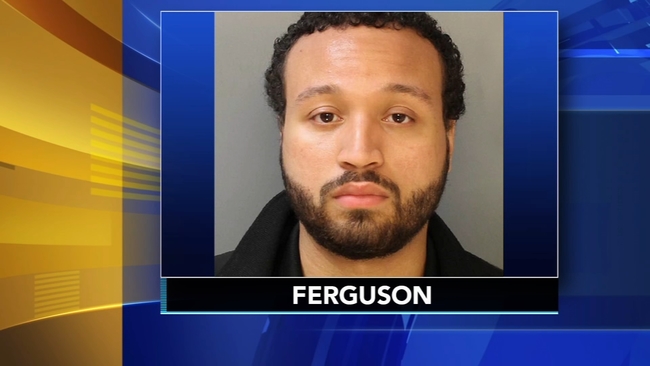 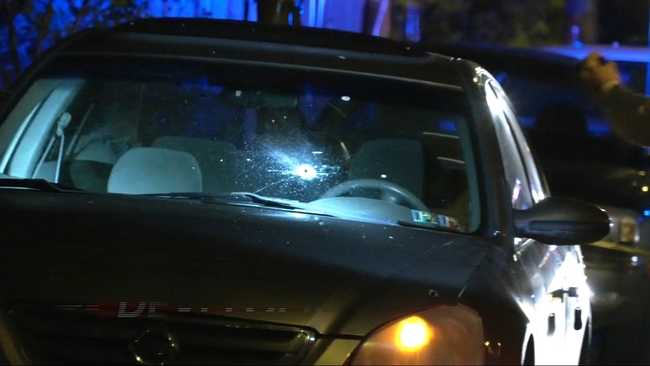 19 year old shot while getting into car: Police 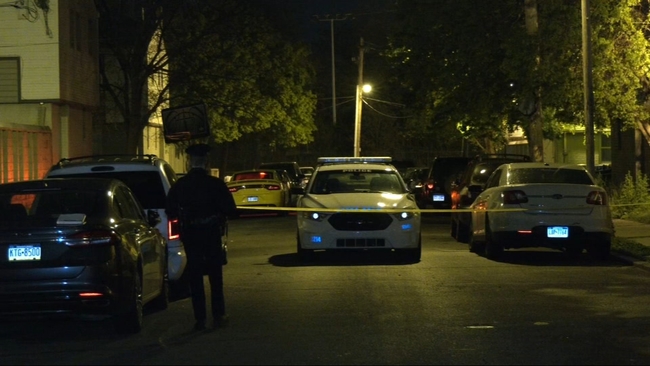