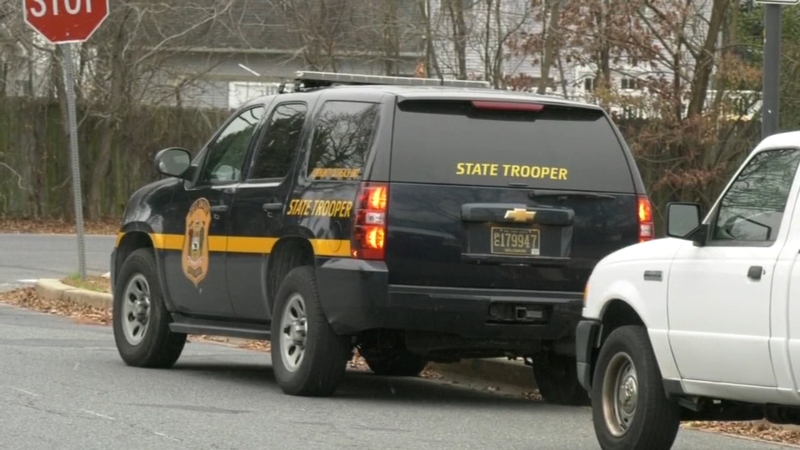 DOVER (WPVI) -- A teenage suspect was shot and killed in an exchange of gunfire with a Delaware State Trooper Saturday morning, according to state police.

The shooting happened just after 3 a.m. when a trooper stopped a vehicle on Fieldstone Court, in the area of Kenton Road in Dover.

Police say, when the officer approached the vehicle the front seat passenger displayed a weapon and an exchange of gunfire ensued.

The 16-year-old suspect was shot during the exchange. He was transported to the hospital where he died from his injuries.

The 18-year-old male driver of the vehicle suffered a gunshot wound to the leg. He was transported to the hospital where he was treated and released.

A 15-year-old rear seat passenger in the vehicle was uninjured. The trooper was also not injured.

Police continue to investigate the incident.