NJ bill bans teens from getting married until 18 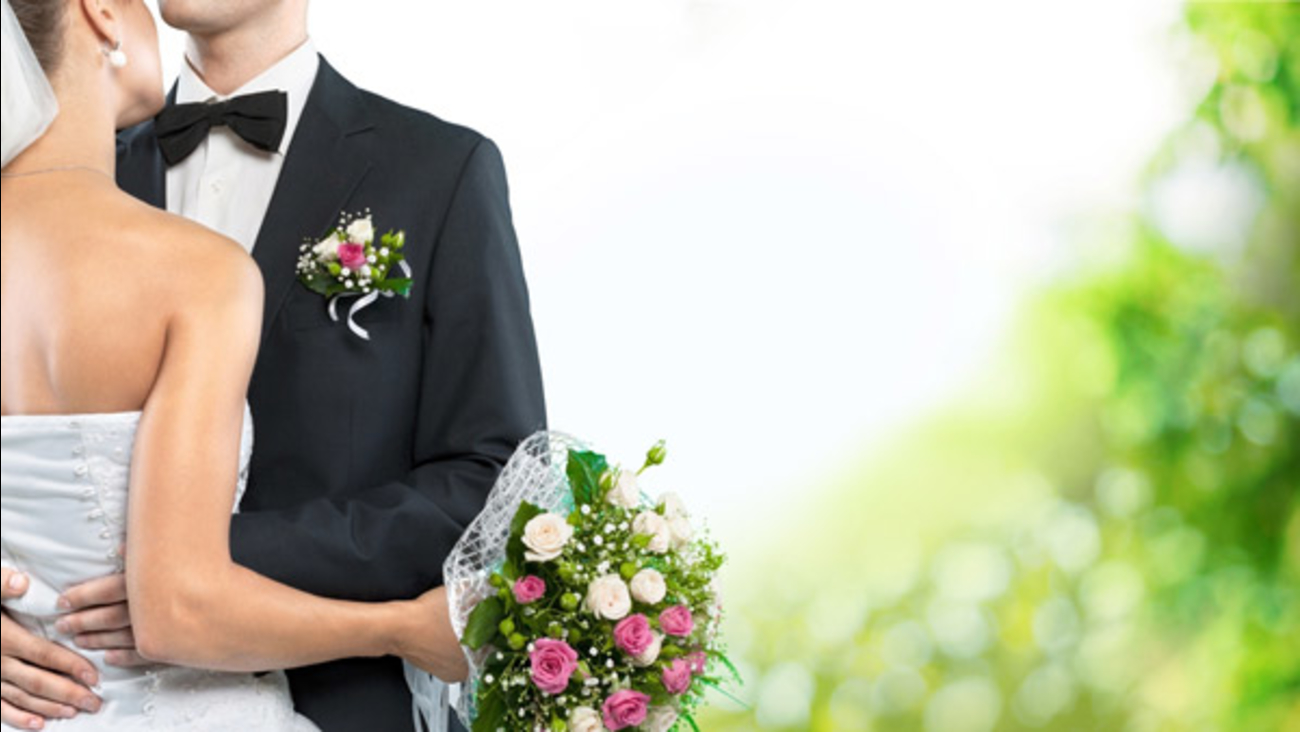 TRENTON, N.J. -- Teenagers in New Jersey would be prevented from getting married until they turn 18 under a bill lawmakers have sent to Republican Gov. Chris Christie's desk.

Supporters say the measure will protect girls from being forced into arranged marriages. Opponents call the legislation unnecessary, saying safeguards already are in place.