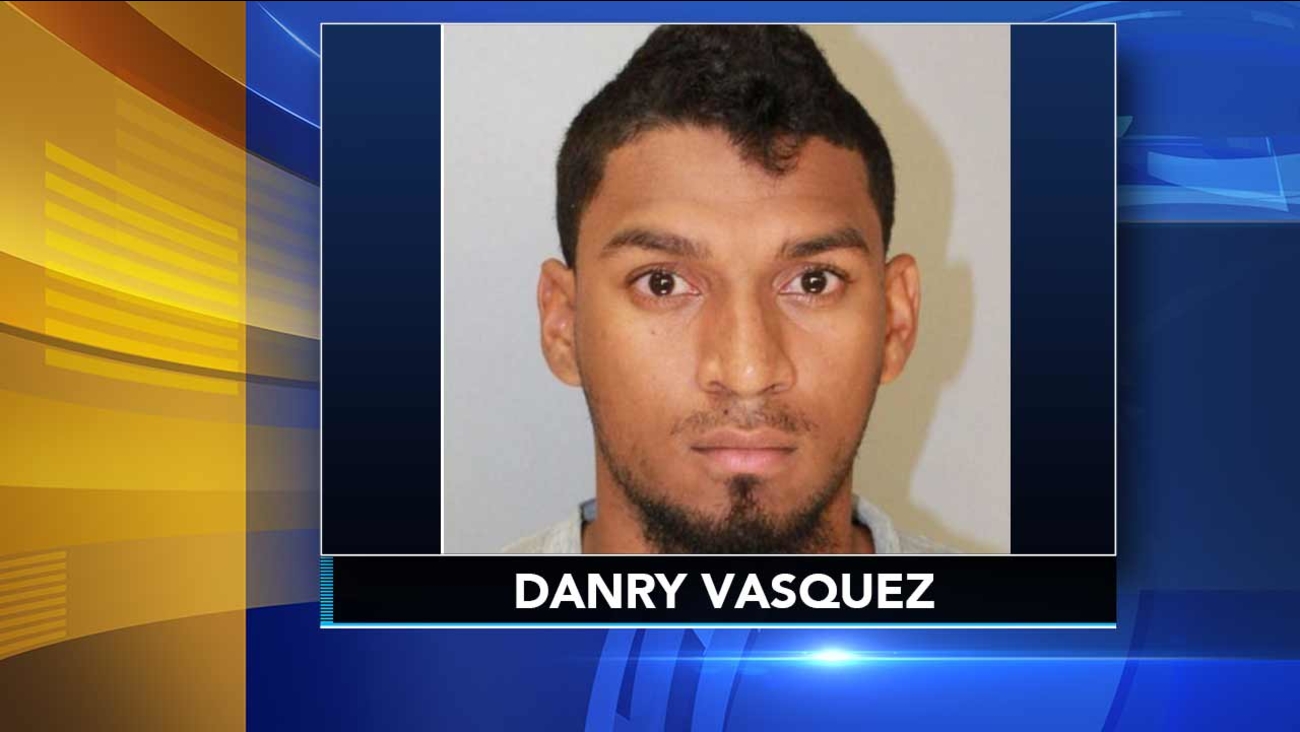 A Pennsylvania minor league baseball team has cut an outfielder after a Texas police department released a video of a domestic violence incident for which the player completed a probationary sentence.

The Lancaster Barnstormers of the independent Atlantic League announced on their Facebook page late Tuesday that they had released 24-year-old Danry Vasquez. That was after Corpus Christi police released to KRIS-TV in Corpus Christi security video of the Venezuelan native slapping and backhanding his fiancee several times in August 2016 at Whataburger Field, home of the Corpus Christi Hooks baseball team.