Blood clots are a serious problem that can occur anywhere in the body. But when they travel to the lungs and become a pulmonary embolism, they can threaten your life.

NORTH PHILADELPHIA -- Blood clots are a serious problem that can occur anywhere in the body. But when they travel to the lungs and become a pulmonary embolism, they can threaten your life.

Nicole Criswell of Willow Grove, Montgomery County knows that firsthand. She survived a very close call with them.

Criswell never knew anyone who'd had a blood clot until it happened to her when she was just 27.

"I took this crazy coughing fit, and I just could not catch my breath," she vividly recalls.

Her family doctor sent her to the hospital, where a CT-scan revealed the cause.

"The doctor said you have blood clots, you have a number of blood clots and they're in both of your lungs," she says.

A pulmonary embolism, or PE, usually starts in the leg, then travels to the lung, where it blocks blood flow.

Prolonged bed rest is one common risk, and so are long flights or drives of three or four hours with little movement.

People with sedentary jobs may also have a higher risk.

"If you're a smoker, you are at higher risk of clot formation," says Dr. Parth Rali, a pulmonologist at Temple Health.

Dr. Rali says hereditary clotting disorders are another cause.

Her sudden coughing is among the common symptoms.

Chest pain and sudden shortness of breath are also signs of trouble.

"We know that 20 percent of people who had a big blood clot just pass out," notes Dr. Rali.

"You really need a team from radiologists, cardiologists, heart doctor, and a blood doctor," he says.

Temple uses that approach at its Acute and Chronic Pulmonary Embolus Center.

These days, Dr. Rali has ways to use drugs more aggressively.

"There are catheters we directly put into the lungs and dissolve the clot," he says.

There are also devices to pull the clot out.

Like most patients, Criswell takes a blood thinner, at least for the time being, to make sure new clots don't form.

"That does feel like a safety net for me," she says.

Dr. Rali says if you're sitting a lot working from home, or at your office, get up and move as often as you can.

And move your ankles several times an hour.

Also, drink plenty of fluids, because dehydration can contribute to blood clots. 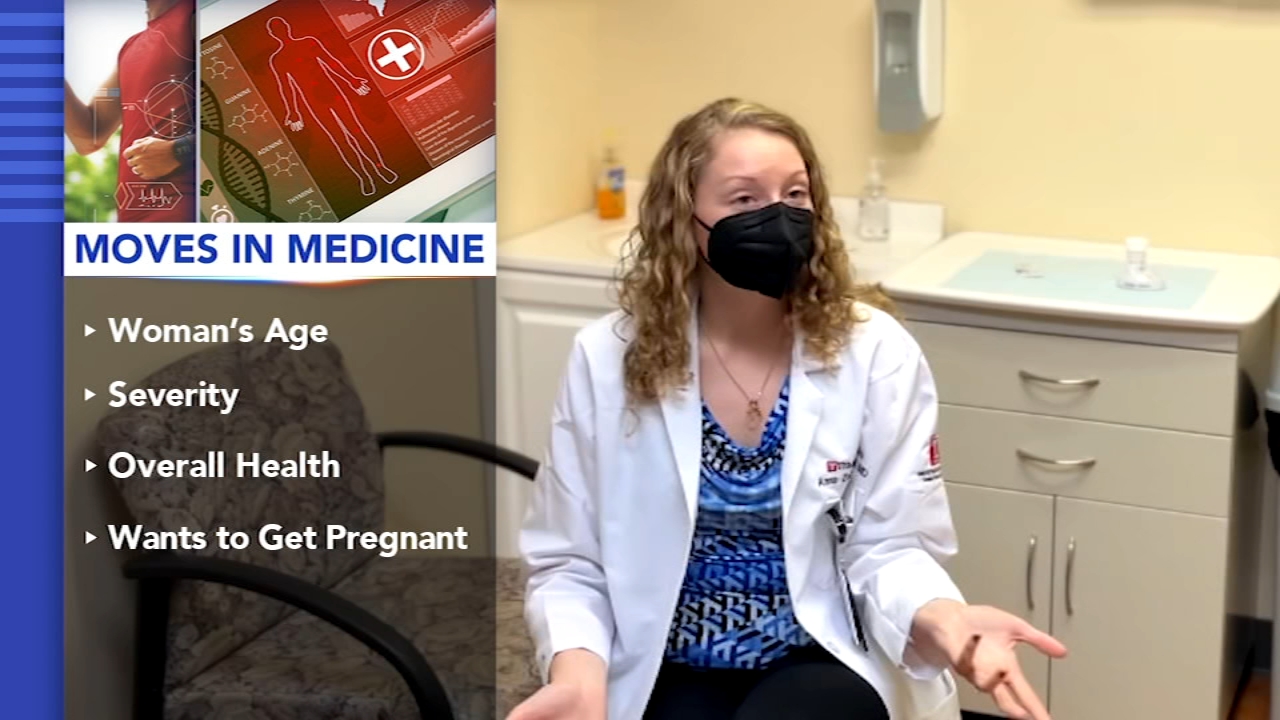 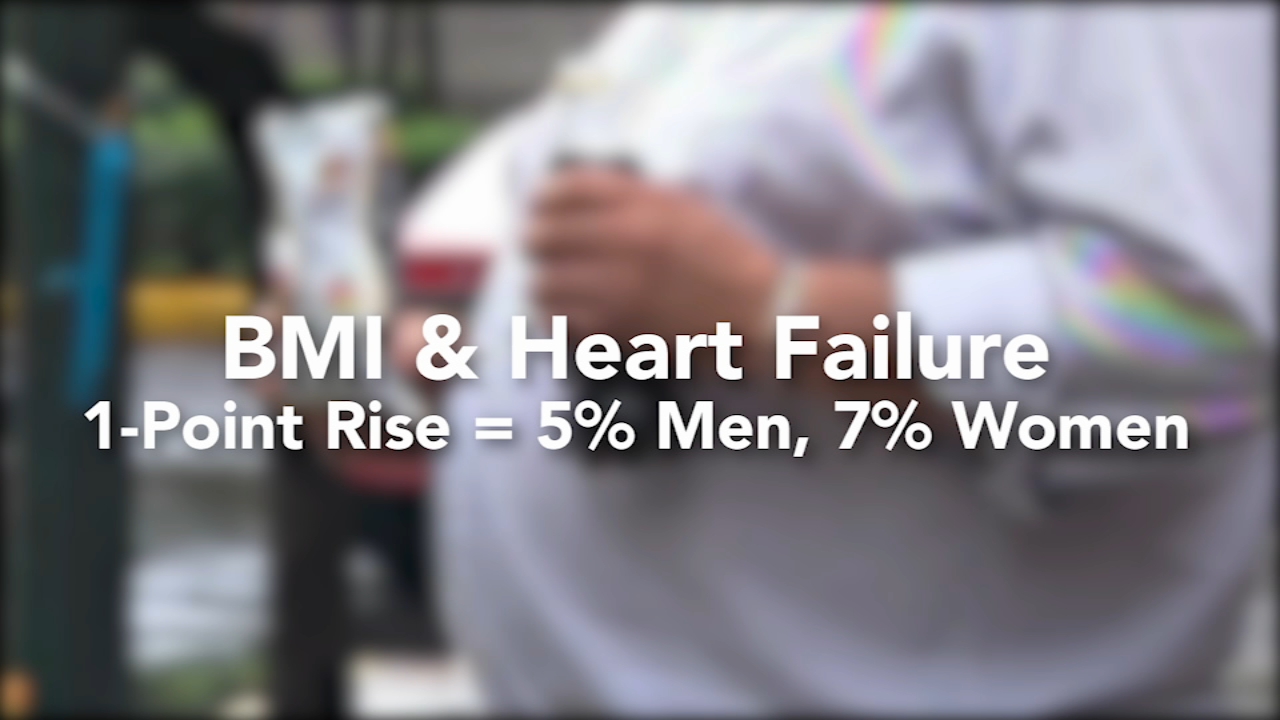 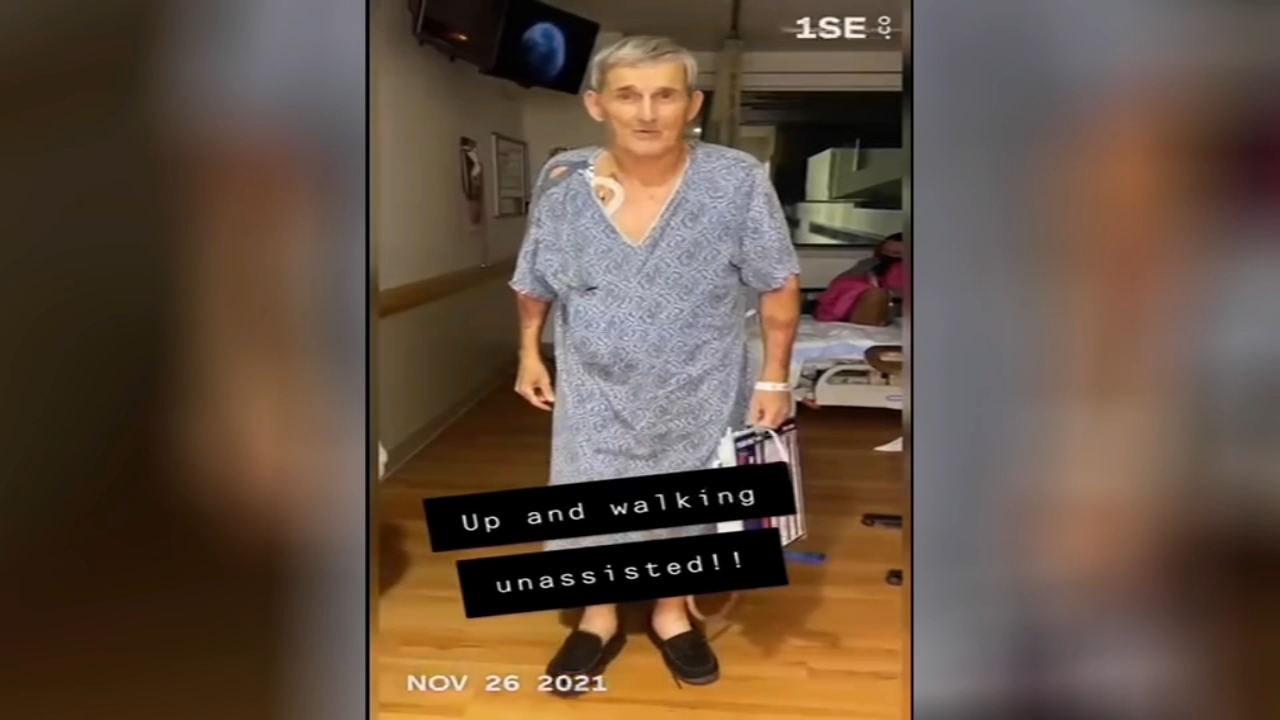