Two attacks near Temple University have students on edge

Temple University students are on alert after one of their classmates and another woman came under assault. The crimes happened only a few blocks, and a few minutes apart.

NORTH PHILADELPHIA (WPVI) -- Temple University students are on alert after one of their classmates and another woman came under assault. The crimes happened only a few blocks, and a few minutes apart.

Philadelphia police say they are reviewing surveillance video in an area of the city that is saturated with cameras.

The incidents are not related, but the fact that they happened on the same night, without a doubt, has students on edge.

One student, who didn't want to be identified, tells Action News, "It was really surprising because two really bad things happened on one night."

It was shortly after midnight when a 20-year-old Temple student was sexually assaulted in the 1400 Block of North Carlisle Street, south of campus.

She had left the library with a friend and they parted ways at Broad and Cecil B. Moore.

The victim told police she heard footsteps behind her as she approached Carlisle. That when a man with a small silver handgun that fit in the palm of his hand, struck her arm, and told her not to scream.

He pushed her up against a wall in a construction area, sexually assaulted her, then fled on foot.

Just two hours earlier, around 10:00 p.m. Sunday, a 23-year-old woman was walking with two other young adults in the 1500 block of Thompson Street when they were approached by two men.

The suspects grabbed the woman, threw her to the ground. Her friend began swinging a purse at the suspects. One of them fired three shots. They grabbed the victim's purse and ran off.

She says, "This is the first time, in all of the drug haven on 15th Street, that anyone has been robbed here. So I don't think whoever did it knows that they were being watched."

Police said part of the difficulty with these cases is that the victims were only able to give very vague descriptions of their attackers.

Temple officials are reminding students to please use the escort services and shuttles available. 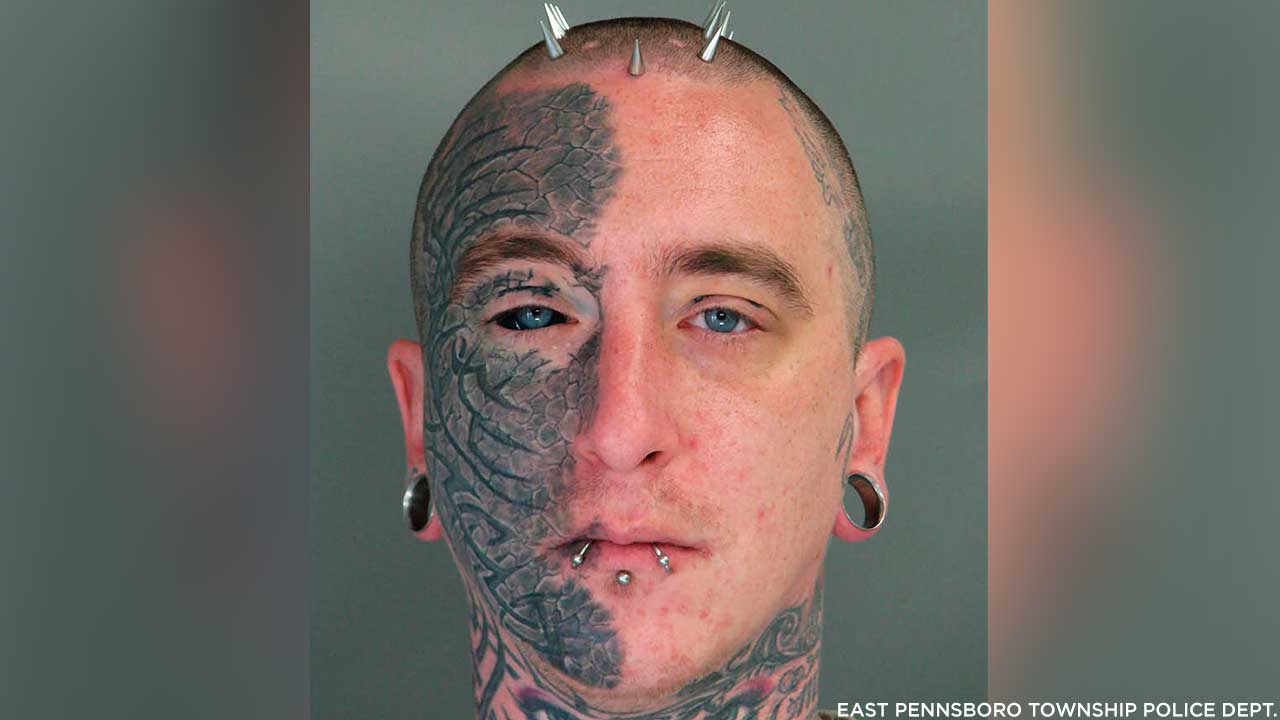 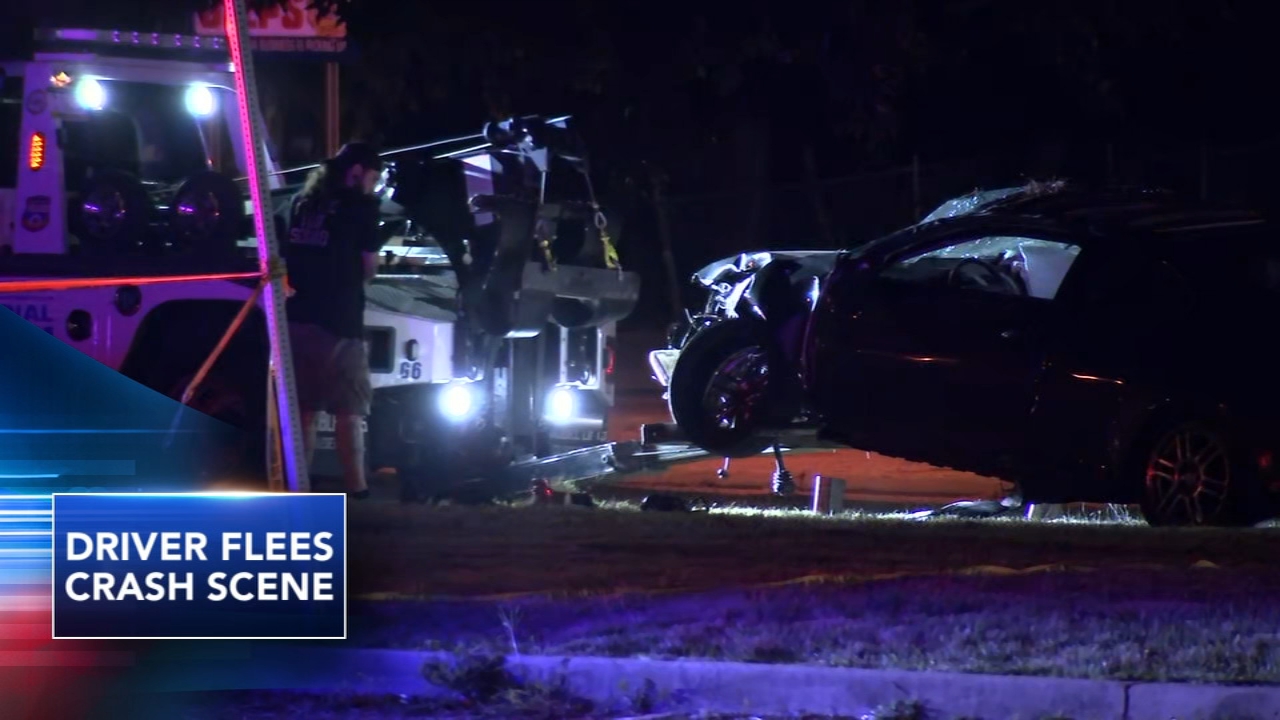 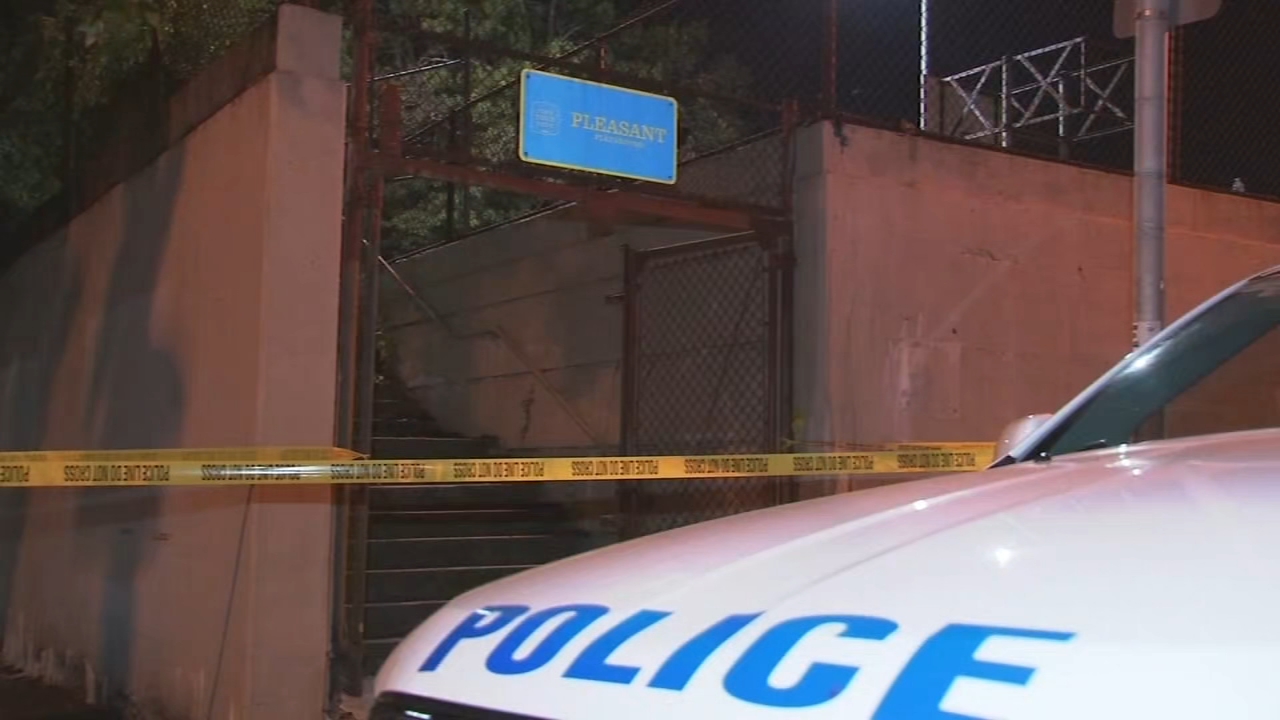 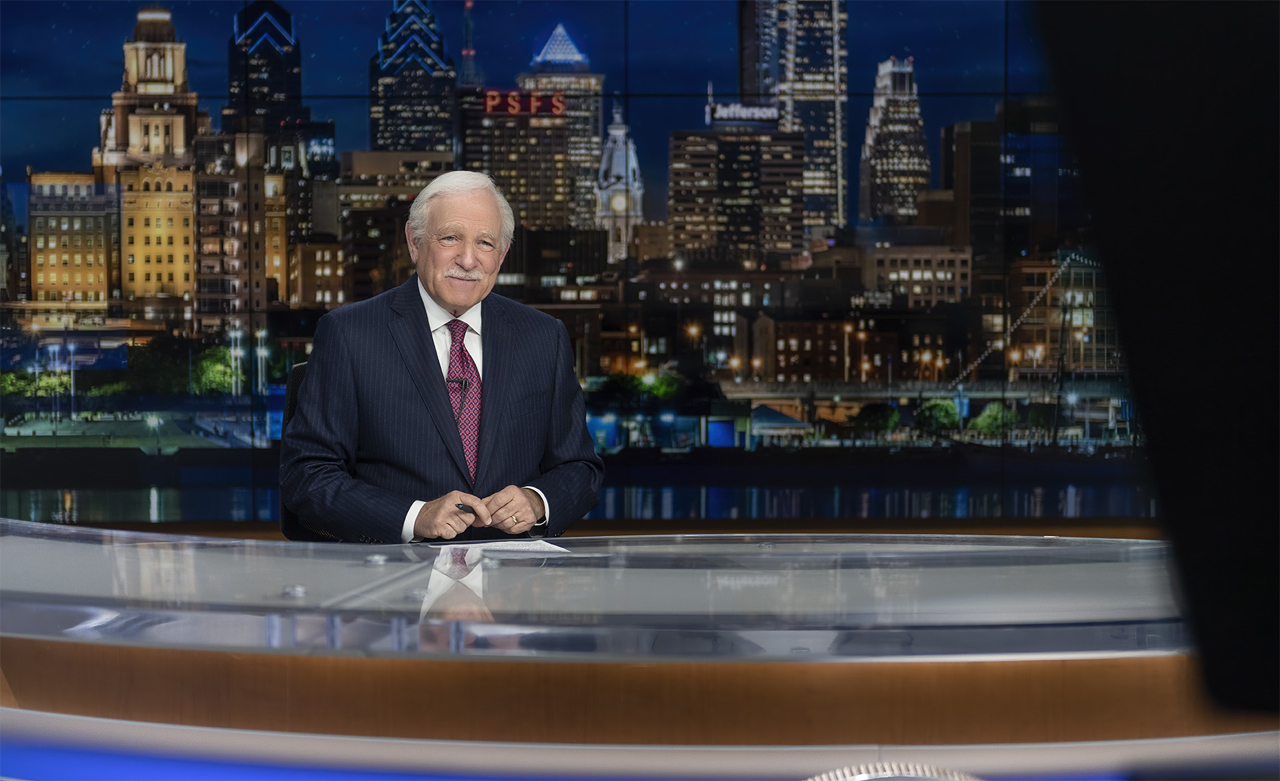 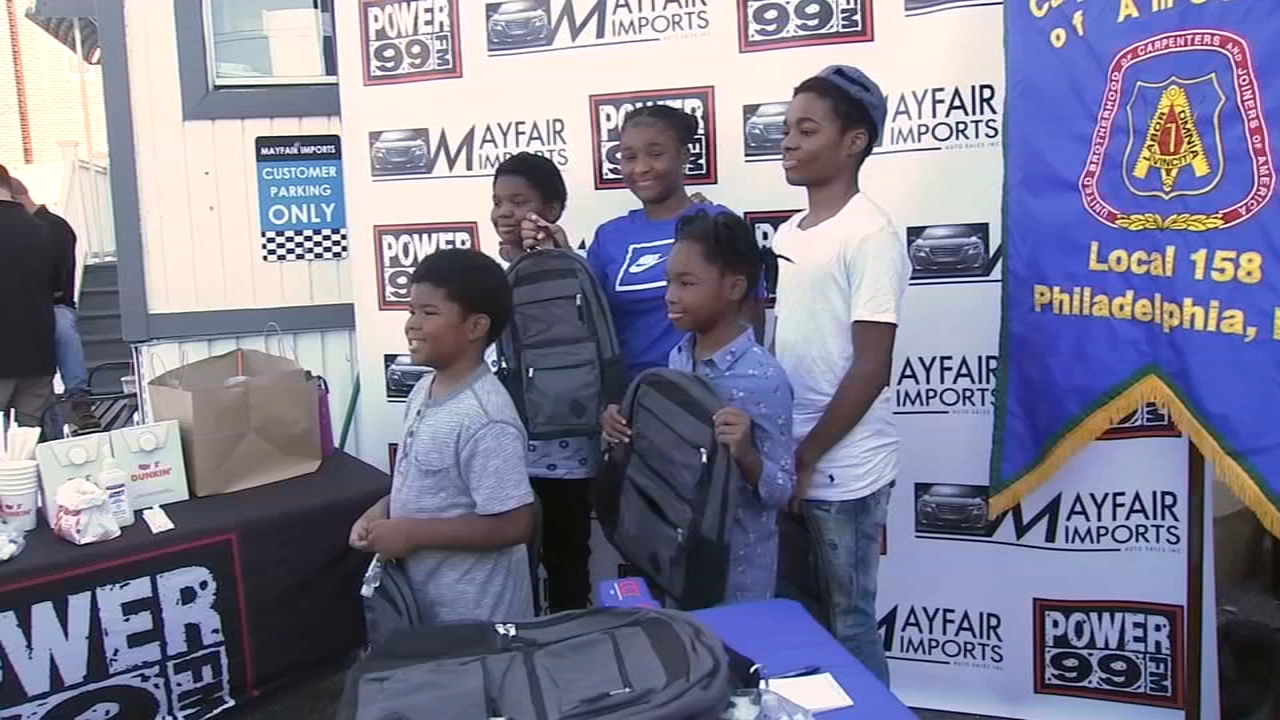