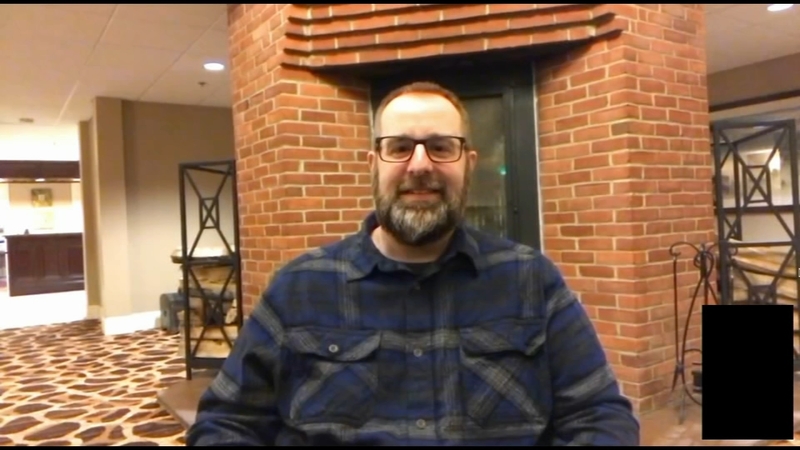 This man has the one perfect bracket left

Gregg Nigl, a 40-year-old neuropsychologist from Ohio, created the bracket on NCAA.com.

Nigl didn't even realize his bracket was still in tact on Tuesday, having correctly predicted the outcome of all 48 games that had been played so far.

"It's really unbelievable. I didn't expect this at all. It was the fourth bracket I filled out. I almost didn't fill it out. It's kind of a fluke," Nigl said.

Well, Mr. Perfect is no more after Purdue's overtime win over Tennessee.

Nigl's is the only bracket to ever enter the Sweet 16 unblemished in the five years the NCAA began tracking online brackets from its own site, ESPN, CBS, Yahoo, Fox, and Sports Illustrated.